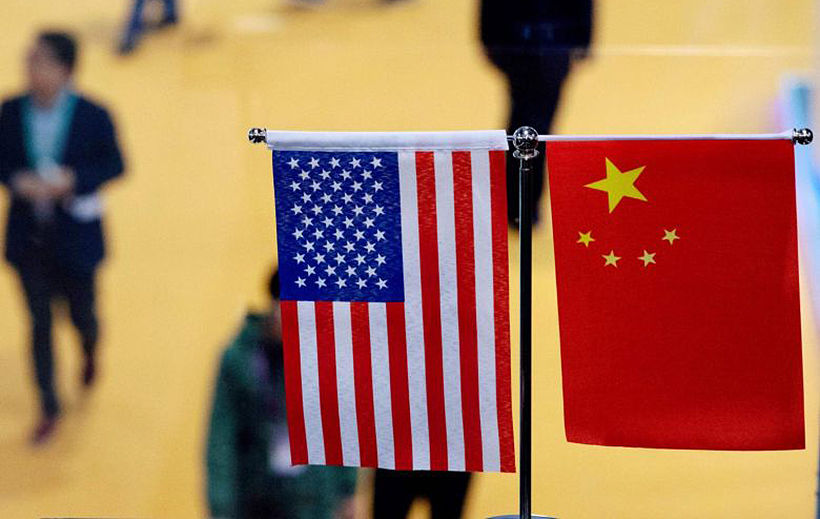 The US has rolled out new tariffs on Chinese products yesterday but some economists say the latest gamble is likely to backfire and hurt the US economy. Meanwhile they predict the ramping up of the tariff ti-for-tat will not tarnish China’s resilience or dampen development in the long run.

Yesterday the US administration imposed 15% additional tariffs on about half of another $300 billion of Chinese imports. Oil prices fell this morning after the new tariffs came into force, raising concerns about a further hit to global growth and demand for crude.

US President Trump, writing on Twitter, maintains his goal was to reduce US reliance on China and he again urged American companies to find alternate suppliers outside China.

Americans for Free Trade, a coalition of more than 160 US business organisations, asked for the new tariff increases on Chinese goods to be postponed. It said increased costs for US manufacturers and farmers.

“Ordering companies to leave China, the world’s second-largest economy, is not a solution and is unrealistic,” the letter said. “Because many of our industrial inputs are still sourced in China, these new tariffs will act as a tax on US manufacturers and US farmers, whose costs will now increase.”

Qi Zhenhong, from the China Institute of International Studies, a government think tank, said US consumers will end up footing the bill for their government’s unilateral tariff hikes targeting imported goods out of China.

“The US administration needs to stop its trade bullying because it has been weighing on the global economy.”

Tu Xinquan, the director of the China Institute for WTO Studies at the University of International Business and Economics in Beijing, says the US government’s accusations against China, such as forced technology transfers and intellectual property infringement, are groundless.

“China, as an advocate of globalisation, has the capability to ensure its own steady economic development.”

In response to yesterday’s US tariff hike, China retaliated. According to the country’s latest tariff plan targeting $75 billion in US goods, some levies on certain US goods took effect on Sunday, while other tariffs will come into force on December 15, mirroring the timetable the US has laid out.

According to the National Bureau of Statistics, the purchasing managers index in August for China’s manufacturing sector edged down to 49.5 from 49.7 in July. It was the fourth consecutive month that the PMI showed contraction. A reading above 50 indicates economic expansion, while one below 50 reflects contraction.

Meanwhile, Cheng Shi, the managing director and chief economist of ICBC International Holdings, said policymakers may lower interest rates and cut the required reserve ratio of banks by the end of the year to inject more liquidity into the Chinese economy.