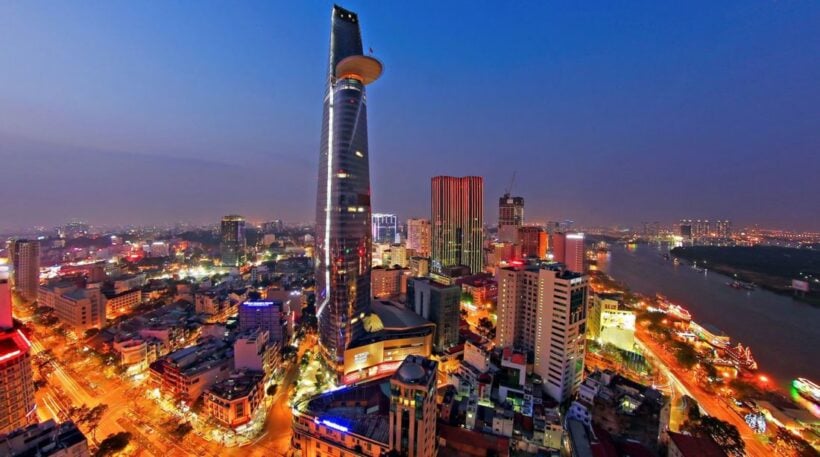 “Vietnam is poised to take advantage of the next wave of digital technologies such as blockchain, AI (artificial intelligence), internet of things and cloud-based services to become Asia’s next high-performing economy and improve the living standards of its residents.”

Dr Lucy Cameron, from Australia, lead author of the report “Vietnam’s Future Digital Economy Towards 2030 and 2045”, says the country should carefully navigate a number of risks while undertaking digital transformation. She was presenting her findings in Ho Chi Minh City yesterday.

“Vietnam has been one of the world’s fastest-growing economies and has already become one of the most dynamic countries in East Asia,” she said.

“A boom in digital hardware and software exports has occurred, and Vietnam’s young population is rapidly taking up new mobile internet services,” according to the report.

But the report also noted some challenges.

“The population is ageing, while climate change and rapid development is straining the environment and food production as the country rapidly urbanises. The workforce needs to learn higher-level skills, especially as jobs are becoming automated in the agriculture and manufacturing sectors.”

Australian Ambassador Craig Chittick said the report was the first major output of the Aus4Innovation partnership between Australia and Vietnam.

“It will guide our work over the next three years as we deepen the collaborative linkages between our two countries and help strengthen the Vietnamese innovation system as it adapts to the challenges and opportunities of the digital economy,” he said.