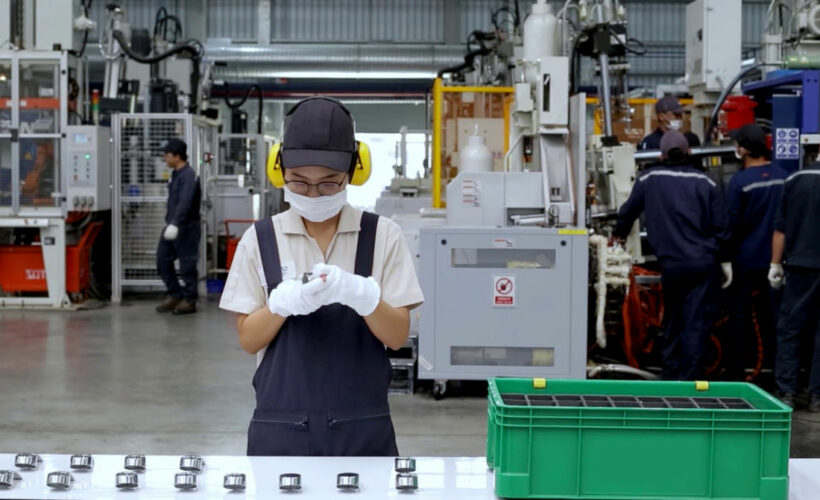 Amongst all the bad economic news, Thailand’s industrial property sector is profiting from the protracted US-China trade war, as mainland Chinese manufacturers shift production to ASEAN countries in an attempt to avoid escalating tariffs.

FDI into Thailand’s manufacturing sector was increasing before the trade war too, and is now seeing increased participation from China.

CBRE also says China could be in line to take over from Japan, which has been the largest source of investment into Thailand since the late 1980s. Total FDI into Thailand last year amounted to USD 235 billion, with Japan contributing USD 86.6 billion and China US D4.9 billion, so there’s still a long way to go before Chinese investment outstrips Japan.

Investment from Hong Kong also doubled from USD 8 billion to USD 16 billion during the same time period, making the growth of investment from the region more impressive.