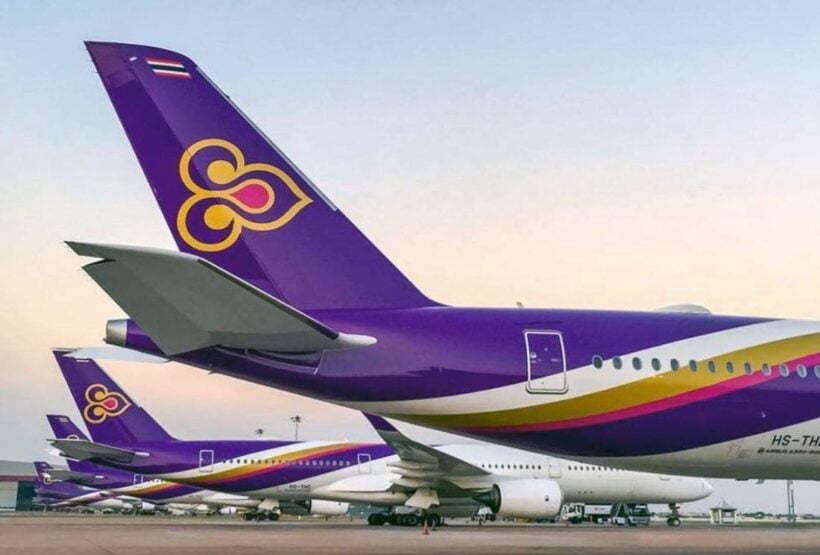 Thai Airways says it’s has lost 10 percent of its market share over the past three years due to a shortfall in available planes. It’s new business plan states that, if the national carrier wants to restore market share it needs at least 125 aircraft, according to Thai Airways president Sumeth Damrongchaitham.

The national airline has submitted its business plan to the board for consideration. The plan includes procurement of a new fleet of aircraft. If the business plan is supported by the board the plan is likely to go to Cabinet next month.

While the airline waits for its new fleet (which would be delivered in two years), Sumeth says they have a ‘Plan B’ to rent aircraft in order to accommodate passengers, especially during the coming high season.

He indicated that the number of aircraft to be rented is yet to be determined but it must correspond with the number of planes under maintenance.

Regarding business alliances, the Thai Airways president says the national flag carrier plans to join hands with its ally to expand flights to the US after the US FAA upgraded the status of the Thai carrier from Category 2 to Category 1.

He also disclosed that Thai Airways had partnered with Spring Airlines, China’s biggest low-cost airline, to accommodate Chinese tourists who want to travel to Thailand during the high season from December to February.

Thai Airway’s load factor during the October-November period stood at 78 percent, a reported 10 percent drop in tourist arrivals from China.