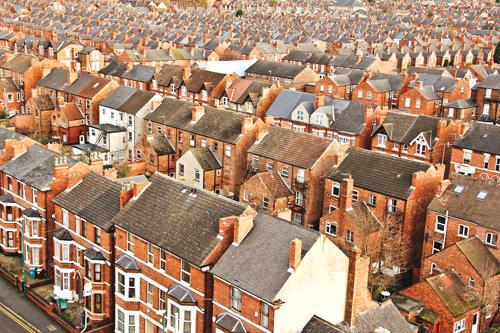 PHUKET: Many British expats are unaware that as long as they remain UK domiciled, their estates will be subject to inheritance tax. Even if you have been living outside of the country for 40 years, it doesn’t mean you automatically have lost your UK domicile. In fact it is a little tricky to shed and this means your estate could end up paying 40% on anything above the nil rate band (currently at 325,000 pounds sterling).

There are two types of domicile; by origin and by choice. Domicile by origin obviously can’t be changed and it is usually based on the domicile of the father. However one can establish a domicile of choice by choosing to make a permanent home somewhere abroad after they have reached the age of 16. To do this you not only have to prove your new home is permanent, but also that you have no intention to return to the UK.

This is where it gets tricky, as you could have “made a permanent home” in Spain for 20 years, but if you then up and move to Thailand, your domicile instantly returns back to domicile of origin.

Many expats who work for multinational corporations never settle in any one place, as they continuously have a new three-year contract and “home” after each “one changes, making it difficult to establish a domicile of choice during their working life. However, once retired, it becomes a little easier.

The concept of a ‘trust’ was originally developed by the English courts and goes back to the middle ages. In essence it is an arrangement whereby one person, called a trustee, becomes the legal owner of any property transferred in by its owner, called the settlor. The trustee holds it for the benefit of another person, called the beneficiary. A trust can include just about anything from land, to shares, insurance policies and even physical gold.

If the settlor is excluded as a beneficiary from the trust, then when that person passes there will be no IHT to pay. However, UK domiciled individuals are restricted to the amount of assets they transfer into a trust without triggering a lifetime IHT charge (currently at 20%). Therefore one can gain a big advantage by losing their UK domicile, as they can then transfer the bulk of their assets into a trust and potentially avoid any IHT, depending on the laws of their new domicile of course.

If you think your estate might be at risk of facing a large IHT bill, it is worth looking into what possible steps might be available to mitigate those risks. It may be transferring as much as possible into a trust if UK domicile cannot be lost, or it could be making a declaration of domicile of choice.One trust company I work with can obtain an opinion from the Queen’s Council on domicile. If there is a lot of tax money at stake, seeking the proper advice may well be worth it.

David Mayes MBA resides in Phuket and provides wealth management services to expats around the globe, focusing on UK pension transfers. He can be reached at david.m@faramond.com or 085-335-8573. Faramond UK is regulated by the FSA and advises on pensions and taxation.

This article appears in the current (May 3-10) issue of the hard-copy Phuket Gazette newspaper, now on sale at newsstands throughout the island. Digital subscribers may download the full newspaper, this week and every week, by clicking here.