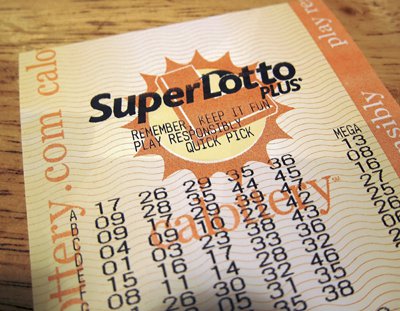 PHUKET: I very often come across a syndrome I refer to as “investor paralysis”. Basically this is where a poor investment is made, the value drops suddenly, and now you are too afraid to make any decision at all for fear of making another mistake, possibly a bigger one.

Rather than putting yourself in that position, you are in fact making a default decision to essentially re-invest (via not exiting) in the investment which handed you the loss, while hoping it will “come back”.

This is exactly the opposite of what you ought to do. You should be able to look at your portfolio at any given point in time and have a very good reason why you are in each holding.

There should be some rational reason why the investment will or should perform in the future. You should not be holding it because “I bought it at 100, it went down to 50 and is now at 55, and I need to hold it until it gets back to 100 before I can sell it”.

You may in fact be correct that someday it could get back to 100. The question you should be asking yourself, though, is “during the time it takes to get there, could your account value get back to what it was before more quickly and or more safely through a different allocation?”

Usually the answer is “yes, it could”. While you are sitting in a fog going nowhere, there is almost always something you could replace it with that would see the portfolio balance going up. Your money isn’t taking part in that investment because it’s tied up in a loser.

Ideally, you should have an exit strategy for every investment you make, regardless of its past performance. This could be something as simple as selling when the investment reaches a certain “stop loss” price that you made a note of at the time of purchase. Or it could be a “time stop”, whereby you give it a certain amount of time to meet certain performance criteria before you chuck it out of the portfolio.

One needs to be careful about over-expectations though, obviously if a fund is performing in line with its historical performance and you sell it because it hasn’t done well enough, you are likely to be timing it wrong and will miss a period of over performance by being impatient.

The main practice which can help avoid getting to the “hoping and praying” stage with your investments is to periodically review the entire portfolio and your reasons for each holding.

You should remember why you made the allocation, and if there is still a very sound reason for a holding then you should keep it. The basic idea is that you always want to forget about the past when making decisions relative to your investments, so you can avoid the very common mistake of compounding the negative effects of a bad allocation by trying to force it to give you your principle back before exiting.

David Mayes has an MBA and lives in Phuket. He provides wealth management services to expats around the globe, specializing in UK pension transfers. He can be reached at david.m@faramond.com or via mobile at 085-335-8573.