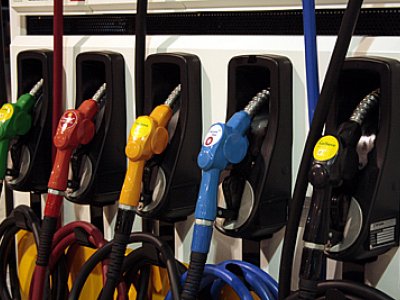 PHUKET: Nationwide petrol prices, including those in Phuket, rose by as much as 40 satang earlier this week.

The Phuket Gazette confirmed with PTT gas stations in Phuket that the price rises on petrol and gasohol went into effect on the island last Wednesday.

The prices of all benzine petrol and most forms of gasohol increased by 40 satang (0.4 baht) per liter.

The E85 form of “Gasohol 95” increased by 20 satang (0.2 baht) per liter, but the price of diesel remained unchanged.

Staff at the new PTT gas station just north of the Heroines’ Monument on Thepkrasattri Road northbound confirmed that the price of Gasohol 95 there increased from 35.73 baht per litter to 36.13 baht per liter, and Gasohol 91 rose from 33.98 baht per liter to 34.38 per liter.

The prices per liter charged at that Shell gas station are now: