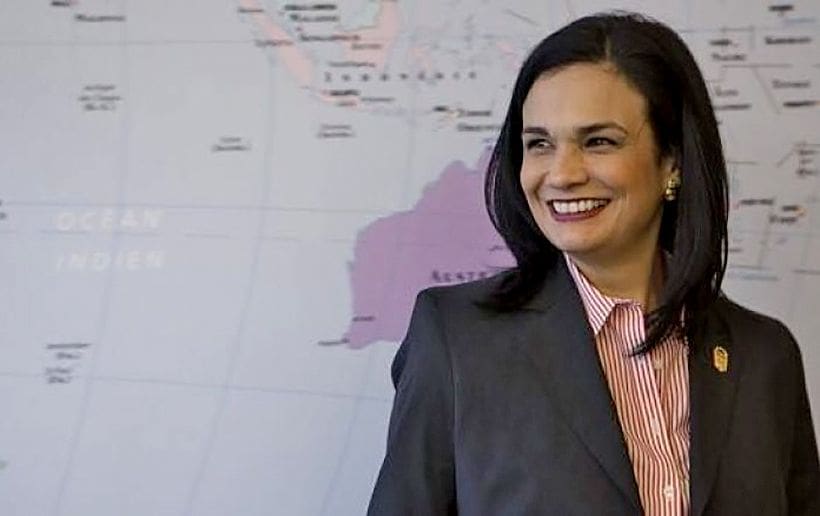 The long-running discussions about a canal, linking the Andaman Sea and the Gulf of Thailand, aka The Kra Canal, has come up again with a visit from Panama’s Vice President.

The Panama Canal changed world shipping when it linked the Pacific and Atlantic oceans when it was completed in 1914. Panama’s Vice President Isabel de Saint Malo de Alvarado, said the Krabi Canal would boost Thailand’s role in global connectivity.

“I think it is very powerful in every way for connectivity in the future. It’s a huge potential for growth for Thailand.”

The Vice President was asked if the Kingdom should go ahead with plans to build the Kra Canal, linking the Gulf of Thailand with the Andaman Sea.

“I think that is the correct direction.”

When asked if security was ever a concern for Panama, she said security is always a concern, but strong cooperation with regional allies had helped her country stay secure.

De Alvarado, who is also foreign minister, was in Thailand for a bilateral visit. She met her counterpart, Don Pramudwinai, before making a courtesy call on PM Prayut Chan-o-cha to discuss a wide range of subjects, notably air and maritime connectivity.

She said her country plays a significant role as a gateway for Thailand to access Latin America and the Caribbean.

“We are also interested in infrastructure projects in Thailand including deep-sea ports. With deep-sea ports, Thailand will be able to send large ships directly from Thailand to Panama, with local and regional cargo”.

“Thailand could learn from Panama’s experience in establishing a special economic zone, the Colon Free Trade Zone, which can be applied to the Eastern Economic Corridor Project”, she added.

Panama is also interested in signing a free-trade agreement with Thailand, she said, adding that her government will discuss the matter with the government once it has concluded free-trade negotiations with China next year.

“We export some fruit and I know Thailand produces a lot of fruit, so we need to find out what products Thailand does not have. We are also working on the export of meat, so we will need to sit down, discuss and identify the areas of cooperation,” she said.

At a meeting with Thai officials, Panama’s VP also expressed interest in partnering with ASEAN and signing a friendship pact with the group. Since Thailand will be chairing the regional grouping next year, it could back Panama in signing the friendship pact, she said. 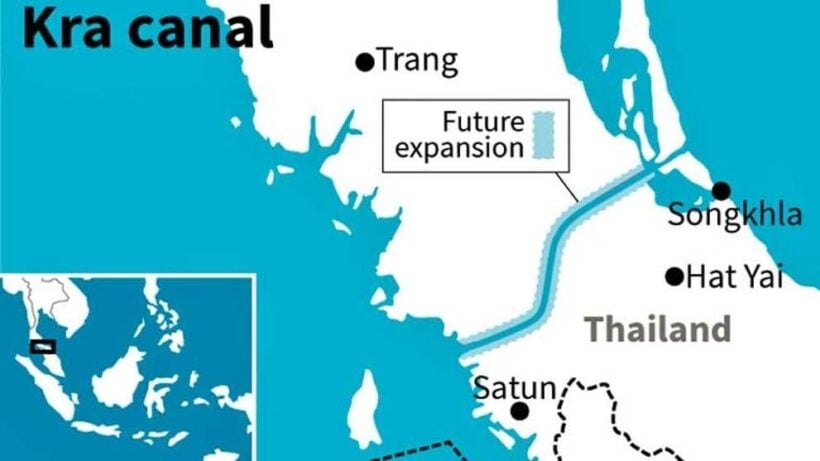