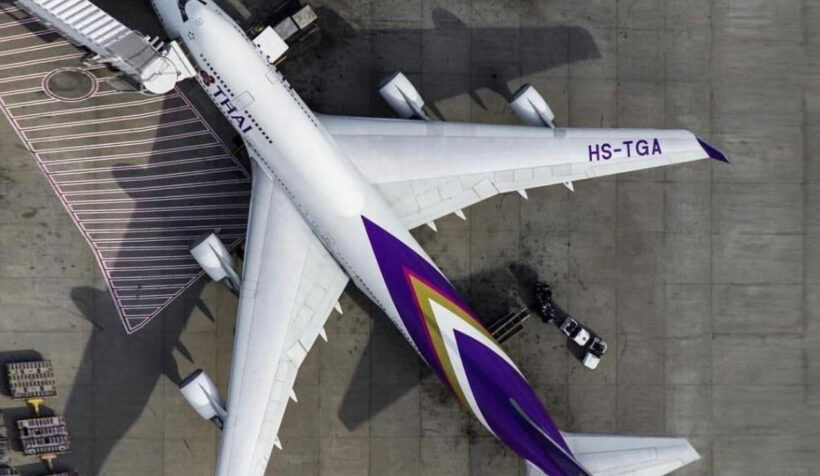 Thai Airways first took off as the national airline on May 1, 1960 with its first passenger-carrying flight. 60 years later it’s now poised for a massive dissection as it enters bankruptcy proceedings and restructuring. It’s 60th birthday passed without fanfare or announcement as the pride of the nation scrambles for survival – a victim of a global pandemic, years of mismanagement, profound changes in the aviation market and a decade of accumulated debt.

A key point here is that the airline is NOT bankrupt – that’s very unlikely to happen given current and past governments’ willingness to keep the struggling airline afloat at all costs. At least now Thai Airways has a chance for real and urgent restructuring to make it an important player in the resurgence of Thai tourism and a contemporary airline business model.

Thailand’s Ministry of Transport has announced it is nominating 4 ‘professionals’ to the new board of Thai Airways who will be tasked with managing the business under the court-sanctioned rehabilitation plan. No names have been mentioned at this time.

A meeting was held on Friday between Deputy PM Wissanu Krea-ngarm, Finance Minister Uttama Savanayana and the Transport Minister to discuss the rehabilitation program. The transparent process will now be undertaken under the Thai Bankruptcy Act, as approved by the Thai Cabinet and PM Prayut Chan-o-cha.

The Finance Ministry has remained the largest single shareholder in the national airline but it has had to reduce its stake to less than 50% ownership. The Thai government lowered its equity ownership in the airline by selling a 3.2% stake.

According to a Finance Ministry filing to the the Securities and Exchange Commission, the Thai Finance Ministry offloaded 69.2 million shares to a mutual fund run by state-owned Krung Thai Bank on Friday showed. The filing did not disclose the sale price.

The sale reduced the Thai government stake in Thai Airways to 47.86% from 51.03%. This ends the airline’s status as a state-owned enterprise, one of the steps included in the restructuring plan.

Thai Airways International has recorded unsustainably heavy losses over the past two years – 11.5 billion baht and 12 billion baht in 2018 and 2019.

The Covid-19 pandemic, wreaking havoc on the global aviation industry, has dealt a particularly devastating blow to the ailing airline with all it’s planes grounded excepting a few doing minimal domestic routes and special repatriation charter flights. 6,000 staff, of the 22,000 people working for Thai Airways, have been informed they will be laid off but with a payout valued at 10 months of their wages.

Despite low virus numbers, CCSA warns public not to be “reckless”