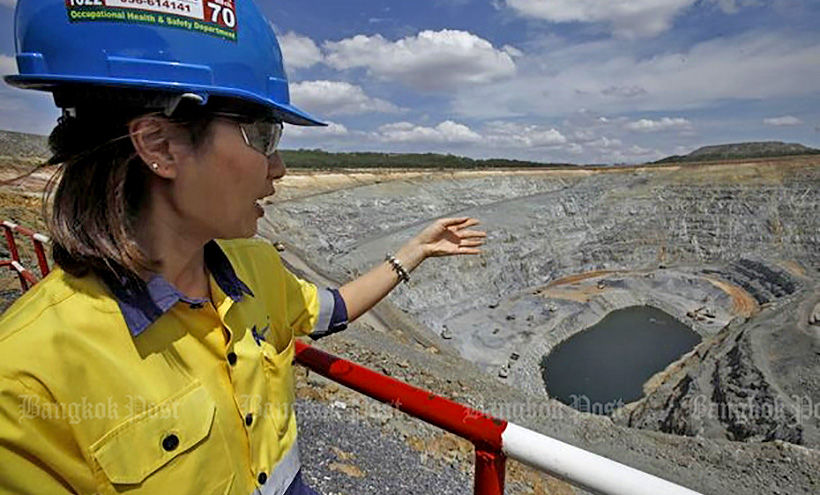 Former director-general of the Department of Primary Industries and Mines Somkiat Phuthongchaiyarit, has been found guilty of colluding with five other parties for trying to avoid the mandatory environmental impact assessment (EIA).

“All 6 members had a hand in the unlawful approval of a request by Akara Mining Company (or Akara Resources Plc) to expand its second pond and shift it to a new location without having to conduct an EIA.”

Mr Somkiat, along with state officials Sattjawut Nakniyom, Chat Hongthiamchan and Khanthasak Khaengraeng, was found guilty of “dereliction of duty and serious misconduct” in connection with trying to doge the EIA. The NACC found insufficient evidence to find the fifth suspect, Khamphu Khunarak, guilty.

Secretary-general Worawit Sukboon said that Akara Mining Company had changed the size and location of its second tailings pond, after failing to acquire a plot of land that was reserved in its previously EIA-approved construction plan.

“Based on previously uncovered evidence, the NACC says it is convinced this new pond contains cyanide and several other toxic chemicals used in gold mining, and will have a negative impact on the environment, which is why the company did not want to conduct an EIA.

“Their acts were seen as colluding in an unlawful activity that would possibly pose a threat to the environment and natural resources.”