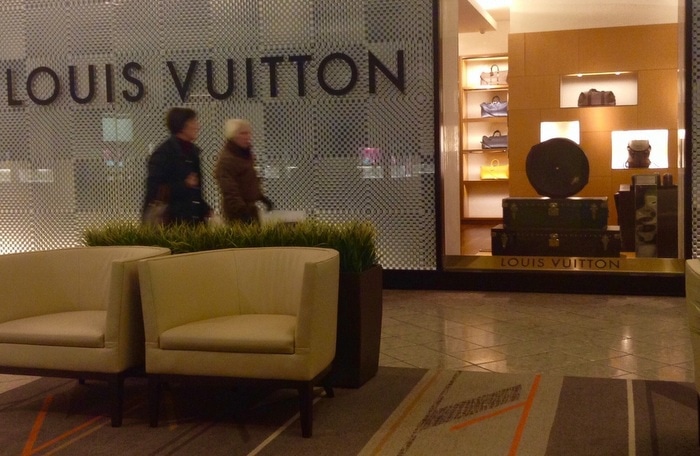 PHUKET: China has fired a barrage in the ongoing global currency wars with its first devaluation in two decades in hopes of propping up its export-driven economy and reducing its politically dangerous loss of manufacturing jobs.

Despite the dramatic headlines, what’s looking like a mere two per cent devaluation is unlikely to trigger a bear market in the global stock market, or even a global economic downturn. After all, the yuan has steadily appreciated over the years from 8.4 to 1 US dollar to a level of 6.3 or so, and this largely unwanted appreciation has not exactly been helping the world’s second largest economy remain competitive as an exporter.

Nevertheless, investors need to be aware of the following potential impact on stocks in certain sectors, on certain countries, and on ETFs investing in these stocks or markets:

Bank of America’s commodity team has estimated that a 1 per cent move in the yuan is associated with a 0.5-0.6 per cent decline in US dollar commodity prices, with commodities generally being priced in the US dollar. This will impact the commodity-driven economies of countries like Australia, Brazil and Chile, along with the top and bottom lines of commodity stocks that export to China.

The economies of Hong Kong, Taiwan, Malaysia and Thailand are also vulnerable as they depend to some degree on China’s demand for their exports and services while also competing with China in other export markets. In addition, they are popular destinations for mass market Chinese tourists who could decide to stay home as a weaker yuan makes foreign travel more expensive.

Chinese steel makers are keen to grab a bigger share of the global steel market which already suffers from a supply glut. Cheaper Chinese steel will hit South Korean and Japanese steel makers the most as their slower domestic economies mean they are more dependent on exports than, for example, US steel makers.

Chinese smartphone brands like Xiaomi and Huawei could become cheaper and make further inroads at the expense of Apple and Samsung among cost conscious consumers, and especially consumers in emerging markets. Budget Chinese handset makers could also enter developed markets sooner than expected.

China is a key market for many Western luxury goods makers such as Burberry, Coach, Hermes and LVMH, along with German car makers like BMW and Volkswagen – all of whom could see an impact on their top and/or bottom lines.

Nevertheless, the yuan’s value will remain heavily influenced by the US dollar which has been strengthening on expectations that later this year, the US Federal Reserve will raise interest rates for the first time in almost a decade.

Given China’s dependency on exports, currency devaluation quickly goes to the root of at least some of the country’s current economic problems as the still badly needed free market reforms take more time and remain difficult to implement.

Finally, China ultimately seeks to have the International Monetary Fund (IMF) endorse the yuan as a reserve currency which will help boost Beijing’s global clout. In the past, the IMF has cited the lack of market influence of the yuan as a reason for not doing so, but China’s Central Bank has pledged to give market forces a stronger role in setting the currency’s value. Thus far, the yuan is only allowed to trade in a narrow band versus the US dollar with the Central Bank setting the band.

Any currency liberalization will ultimately benefit China by deepening its capital markets as well as attracting more foreign capital to help finance the enormous capital needs of the country’s public and private sectors.

Don Freeman, BSME, is president of Freeman Capital Management, a registered investment adviser with the US Securities Exchange Commission (SEC), based in Phuket. He has over 15 years experience working with expatriates, specializing in portfolio management, US tax preparation, financial planning and UK pension transfers. Call for a free portfolio review. Don can be reached at: 089-970-5795, or email: freemancapital@gmail.com.