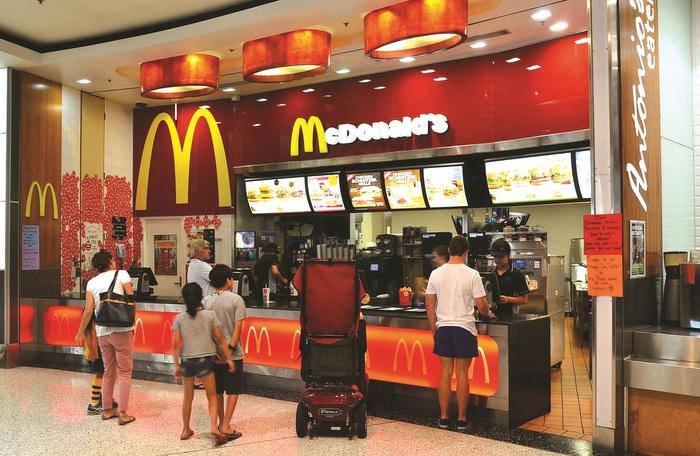 PHUKET: The Big Mac Index has just been released for the year. The index was invented by The Economist as a lighthearted guide to whether currencies were currently undervalued or overvalued. Since I am always being asked my opinion on the baht, I thought this might be a good time to address the issue.

The index is meant to be a way to demonstrate the concept of purchasing power parity (PPP), the idea that the same basket of goods should roughly have the same price all over the world. If it doesn’t, the theory holds that the currency is temporarily mis-priced. Since a Big Mac is such an easy product to quickly get a price on worldwide, this makes for a quick and easy index.

So how does Thailand stand at the moment?

According to the burger-nomics, the baht is undervalued by just under 40 per cent. Keep in mind this is using US dollars as a base, and when we apply the Big Mac formula, in fact pretty much the entire world is undervalued with the exception of less than ten countries.

So where does the baht stand among the pack? Pretty much in the middle, which I guess we can interpret as relatively average.

Now, one big problem I have with the index is that what the PPP theory implies is that the basket of goods should be similar, but what a Big Mac represents in different countries is not in fact similar at all. If we were really wanting to explore how cheap or expensive a currency is, what we are really wanting to know is “How expensive is it to eat a typical meal?”.

In America, a Big Mac is a cheap fix when you are short on time, and the price of it is cheaper than almost any other meal in a restaurant. In Thailand, where the typical Thai rice or noodle dish may be something like 50 baht, a meal at McDonalds is likely to be three times the cost of such a typical meal.

Thus, there is an argument that when we consider the cost of living in Thailand and how much value you get by exchanging your foreign currency for Thai baht, the purchasing power parity theory is a load of rubbish.

In layman’s terms, what this all means is that Thailand represents great value for anyone earning income in developed currencies. Over the time I have been here the baht has swung from 42 to the USD all the way towards the mid-twenties, before recovering to about 36 today. People visiting during any of those periods still found Thailand cheap, even when I am nostalgically moaning about the days of the 20 baht bowl of noodles.

What will really matter in the future is if the developed central banks can raise interest rates to normal levels without crashing their economies. If they can, all emerging market currencies should tend to weaken, whereas another disaster and subsequent round of money printing should strengthen the whole lot of them.

The baht has never really seemed to follow any logic with regards to what is going on inside Thailand itself. Maybe that’s a good thing, but in any event I think Thailand’s currency will remain undervalued by Big Mac standards for a long time to come.