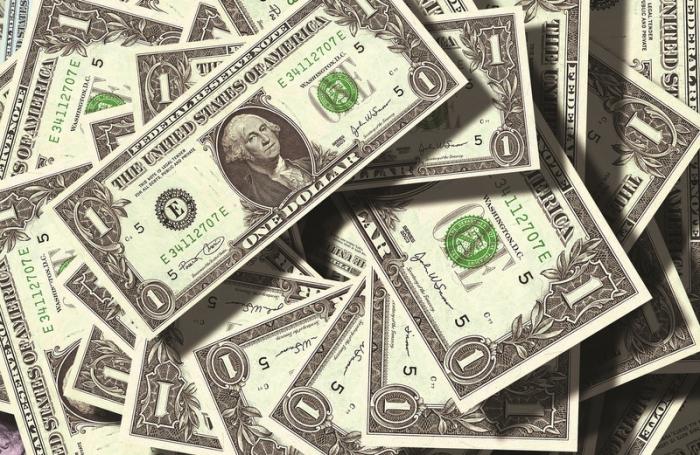 PHUKET: Early last month, the US Federal Reserve raised interest rates, with the market largely ignoring the long-expected move. With at least a couple of more rate increases expected in the near future, I would still not expect the market to suddenly turn bearish. If the Fed thought the US economy was still too weak, they would not be raising interest rates.

When we had the 2008-09 financial crisis, the market was like a patient who had just had an accident and ended up on the operating table with the underlying economy nearly dead. The market bottom was then followed by a small recovery rally, then pullback, and then a bigger rally followed by sideways action.

During this period of time, the Fed had to cut rates and do all kinds of creative ‘quantitative easing’ to help the market improve.

I would expect the Fed to slowly want to raise interest rates back up to the 3 per cent level, but this is going to take time and the underlying economy will need to be strong enough to absorb these rate hikes.

By mid-April, earnings reports will be in the news. In the meantime, people will be paying attention to macro-economic data – especially that coming out of the US. So far, US data is pointing to wages having risen over the past year and no major signs of inflation. The Fed is also a bit behind when it comes to raising interest rates as the US still has very low levels – especially for longer term treasury bonds.

However, at some point again, the patient will stumble and fall (as in another recession and bear market). This is actually perfectly normal and something we should be prepared for in the future.

Over the next several weeks, I would expect the market to take a rest by consolidating sideways. And while we have yet to see much of a pullback, I wouldn’t rule one out.

A look at overall market performance for this year shows not much happening just yet with small caps, while mid-caps have performed better and the bigger winners have been large cap stocks – especially those in the health care and technology sectors. In fact, if you have not been overweight in those two sectors, there’s a good chance that your portfolio’s performance is lagging behind.

That’s because these two sectors offer investors growth at a reasonable price, as their valuations are not much higher when compared to the overall market. Keep in mind that while US health care reform (that is, repealing or fixing Obamacare) is still being debated, the market seems to be betting that not much will change – at least not much for health care stocks themselves.

One interesting area to watch is the strong US dollar and how that continues to impact international stocks which have largely under performed over the past 8 or 9 years.

For now though, my clients and I will remain invested in strong stocks and ETFs, and continue overweight in health care and technology related investments.

Don Freeman, BSME, is president of Freeman Capital Management, a registered investment adviser with the US Securities Exchange Commission (SEC), based in Phuket. He has more than 15 years of experience working with expatriates, specializing in portfolio management, US tax preparation, financial planning and UK pension transfers. For more information about this article, call: 089-970 5795 or email: freemancapital@gmail.com.

Finance: Market pullback nothing to worry about