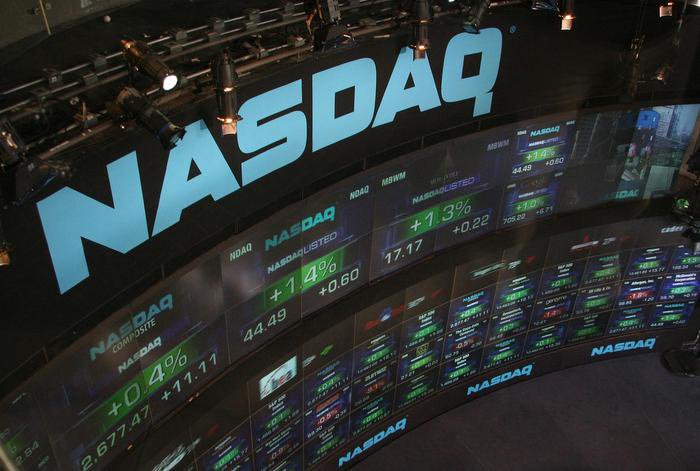 PHUKET: ‘Divergence markets’ are a very interesting topic at the moment with the recent trading action in China.

From a technical perspective, the action has been fascinating because the NASDAQ continued to make new highs during the first big leg down in China. This is what is called ‘divergence’, when major markets that have been mainly flowing in tandem for many years suddenly start to head in opposite directions.

As I write this, the Chinese market has taken another 12 per cent hit in two days and it looks like we may be in for some more forced selling via margin calls.

Before I go into explaining how I interpret this divergence, I feel it is necessary to go into how traders actually use technical indicators. Notice I said ‘traders’, who are generally speculating, and not investors.

Long-term investors should not be paying too much attention to technicals, but rather looking at the underlying fundamentals and buying an asset class when it represents value. Technicals can, however, help with the timing. One area in which they can help is taking profits at the end of a bull market.

The thing that is critical to understand is that all technical indicators only work when they do, and each one has a different probability that changes depending on which time period you choose to use to measure it.

Calculate a probability of a breakout succeeding in the S&P 500 index over the last few years and you will get a different number than if you calculate it using the last 50 years. Also, traders use the law of large numbers by doing tonnes of trades to make a large enough sample size for the probabilities to be realized. Trying to time changes in an investment portfolio is not going to produce a large enough sample size for statistical significance.

What I am saying, in layman terms, is simply this: timing is generally pure dumb luck
when it comes to longer-term investors.

That said, divergence in major market indicators was one of the most trusted indicators of a turn around on the trading floor I used to work on. Intraday we would see the Russel, S&P and Dow all making new highs for the day while suddenly the NASADAQ would tank all on its own, for example. This divergence would have us scrambling to exit or trim down positions.

Similarly, in the midst of a sell off, all indices would be heading down and then suddenly one of them would make a big bounce. This greatly increased the odds that the others would soon stop falling and would greatly reduce the risk of making a quick buck off the bounce.

Now, investors are not out to make a quick buck over and over again the way traders do. I always say trading is a profession and you should not try to make it a hobby. Hobbies always end up costing you money, and trading can be a devastating hobby for many.

I advise sticking to investing with solid companies or asset managers, but that does not mean we can’t use technical tools to guide us when we hold equity assets and China suddenly has a ferocious crash. It may just be a blip, but I would certainly use the strength in the NASADAQ to take some profits and put them in the bank in case it is the first signal of a major turn.

Business Buzz: Is ‘social media’ a fad, or is it forever?