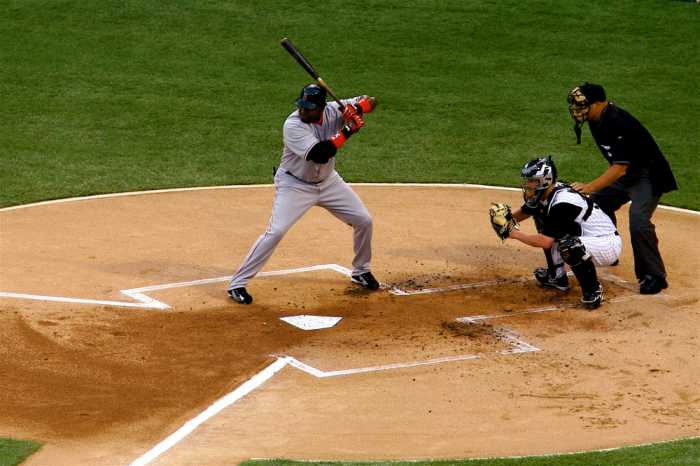 PHUKET: Over the past several weeks, my phone has been ringing off the hook from clients wanting to get in on the Alibaba IPO. I told each of them the same thing: “wait”. There was a lot of hype leading up to the IPO, and it’s the same situation as when Facebook went public.

Being patient and waiting are two of the hardest things for investors to do. Legendary investor Warren Buffett likes to compare investing to being a baseball batter at the plate. Investors won’t like every pitch, but when they get one right down the middle, they swing for the fences.

That’s what they did after the Facebook IPO on May 18, 2012. There was so much hype involved and everyone wanted a piece of the company. Shares were priced at US$38 and after an initial jump to US$45, shares ended their first day of trading at US$38.23.

What happened was that as demand increased, the brokerage firms bringing Facebook public increased the number of shares in the IPO. In other words, to meet the demand, they flooded the market with shares. When there was the pop to US$45, the investors who got shares at US$38 rushed to cash in and book their profits.

After the first day, things only got worse for investors. The stock closed the next day at US$34.03 and US$31.00 on the third day of trading. After the second full week of trading, shares of Facebook closed at US$27.22 and investors had lost a combined US$40 billion.

On August 20, 2012, shares closed at US$20. This is when I got interested in shares for Facebook. The business wasn’t broken and the stock market was acting like Facebook was finished. However, as anyone who uses Facebook on a regular basis knows, this wasn’t the case. Investor expectations had been too high and Facebook was still a young company. There were bound to be hiccups along the way.

For investors who were patient and bought Facebook after the share price went down, it has been one of the best investments over the last two years. Shares are now US$79 and have more than tripled in price.

Waiting for a young company to prove itself is important and requires patience holding onto the stock. Follow Warren Buffett’s advice, wait for the pitch and then swing for the fences.

So far, Alibaba has traded just like Facebook. Shares were priced at US$68 and opened at US$92.70. After peaking at US$99.70, shares closed at US$92.14 on their first day of trading. At the time of writing, shares were trading for about US$87.

Just like Facebook, there was the pop and then shares sold off as investors who bought on the open are now panicking. They bought between US$92.70 and $99.70. As shares have dropped, they’re getting out and the lucky institutions that got stock at the IPO price of $68 are selling as well. We could easily see shares of Alibaba trade down to US$68, or below, just like Facebook did. That’s why it’s time to exercise patience and refrain from buying Alibaba just yet.

There is still a lot of news to digest and it will be difficult to have a better understanding of their business until the company issues its first quarterly earnings report as a public company. Sure, it could bolt higher like Google did early on, but even Google corrected 50 per cent in the 2008 recession, giving clients a great entry price.

Besides buying shares of Alibaba directly, investors can also buy shares of Yahoo! or Softbank. Both companies have large stakes in Alibaba and got in early. Softbank is actually Alibaba’s largest shareholder with its 32.9 per cent stake. By owning shares of Softbank, you not only get a piece of Alibaba, but you also get Softbank’s ownership of Sprint in the US and its mobile phone business in Japan.

Shares of Yahoo! are trading around US$40, yet it owns 383 million shares of Alibaba that currently account for US$34 of its US$40 share price. That makes its core business worth only US$6 a share. That’s why activist investors are now pressuring the company to boost shareholder value. If Yahoo! were broken up, it would be worth more than the US$40 it’s currently trading at.

However, if shares of Alibaba head lower, that will bring shares of Softbank and Yahoo! down as well. That’s why investors should wait before pulling the trigger on any of the three, as Alibaba will likely see more selling pressure just like Facebook did. For those interested in Alibaba, feel free to give me a call, email or Skype and we can discuss when the timing is right for all of us.

Don Freeman is president of Freeman Capital Management, an independent US Registered Investment Advisor. He has over 20 years experience and provides personal financial planning and wealth management to expatriates. Specializing in UK and US pension transfers. Call 089-970 5795 or email: freemancapital@gmail.com.

With a fascinating past, the future looks great for Phuket’s own coffee brand