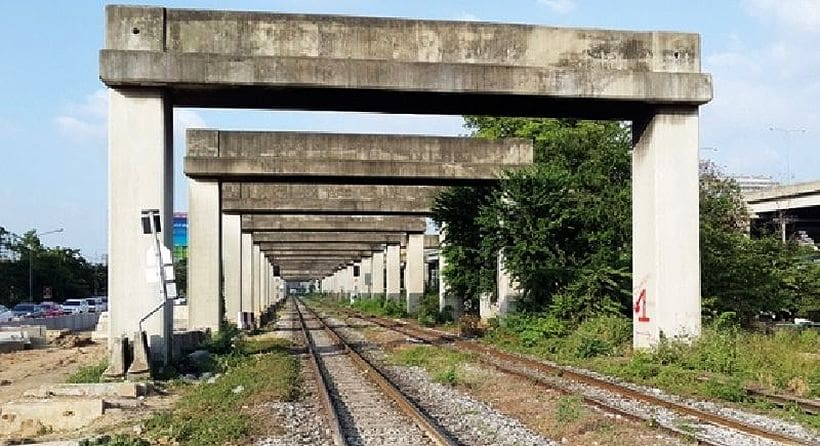 The long running issue of Bangkok’s ‘stonehenge’ has been resolved after the Supreme Administrative Court handed down its findings today over the disputed contract of the 60 kilometre link from central Bangkok to Don Mueang Airport.

The Thai Ministry of Transport and the State Railway of Thailand have been dealt a costly blow after the Supreme Administrative Court today overturned the Administrative Court’s verdict and ordered the two state agencies pay almost 11.9 billion baht in compensation to the Hong Kong-based Hopewell Holdings Company for the termination of the Hopewell project – a 60 kilometre elevated highway and rail line from central Bangkok to Don Meuang international airport back in the 90s.

Thai PBS reports that the compensation, plus another 500 million baht in bank guarantees put up by Hopewell Holdings Company, must be paid within 180 days of the verdict from the Supreme Administrative Court.

The Thai court’s verdict will put an end to the long-running legal battle, between the Transport Ministry and the SRT on one side and HK’s Hopewell Holdings on the other.

Hopewell Holding was granted the 30 year concession in 1990 to manage the project, given the nickname of the Thai “Stonehenge”.  The project was riddled with difficulties and widely criticised, resulting in construction being suspended in 1992 and the eventual termination of the contract in 1998, with less than 20% of the work completed.

The dispute over compensation went through an arbitration process under the auspices of the Thai Arbitration Institute which in 2008 ruled in favour of Hopewell Holdings, with both the Transport Ministry and the SRT ordered to pay Hopewell about 12 billion baht in compensation for wrongful termination of the concession.

The two state agencies challenged the arbitration tribunal’s ruling by taking the case to the Administrative Court which in October 2014 overturned the tribunal’s ruling on the grounds that Hopewell’s claim was barred by a time limitation.

Hopewell Holdings then successfully appealed the ruling to the Supreme Administrative Court. 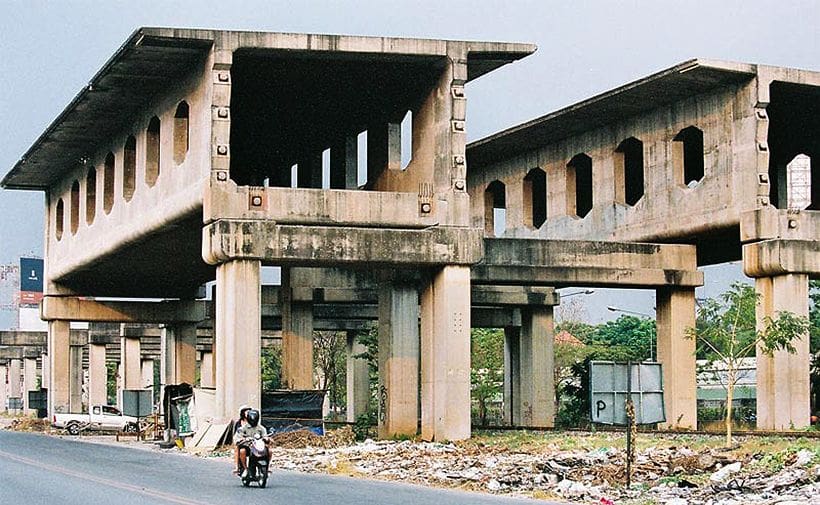