Thailand said that it would impose a three-month ban on live pig exports in order to boost domestic supplies yesterday.

The decision was made after authorities foresaw a lack of pigs for domestic consumption in 2022, as well as more price increases, especially with the upcoming Lunar New Year festival, according to Commerce Minister Jurin Laksanawisit.

He added that the ministry will keep an eye on overseas shipments to monitor the situation and whether the ban needs to be extended further.

Official figures from the Thai Swine Raisers Association show that pig farmgate prices in Thailand increased by more than 30% from 80 baht (US$2.41 per kilogram) in January last year to around 105 baht (US$3.16 per kilogram) at the start of 2022.

The association’s president told Bloomberg reporters that “prices will continue to rise because of limited supply and extremely high feed prices with no signs of change.”

This year, Thailand expects to produce only 13 million pigs, which is less than it has regularly done in the past, with 19 million.

Thailand consumes about 18 million pigs per year and exports the rest of roughly 5% of its pork to neighbouring countries such as Cambodia, Vietnam, Laos, and Myanmar.

palooka
3-4 months ago they were happily restocking other countries with pigs as a result of the pig virus (courtesy of the same country that gave us Covid). Someone (Govt) didn't do the numbers correctly and allowed the over selling of…

AlexPTY
i will go and stock on toilet paper now

Mother tries to give away baby, then abandons by Bangkok canal 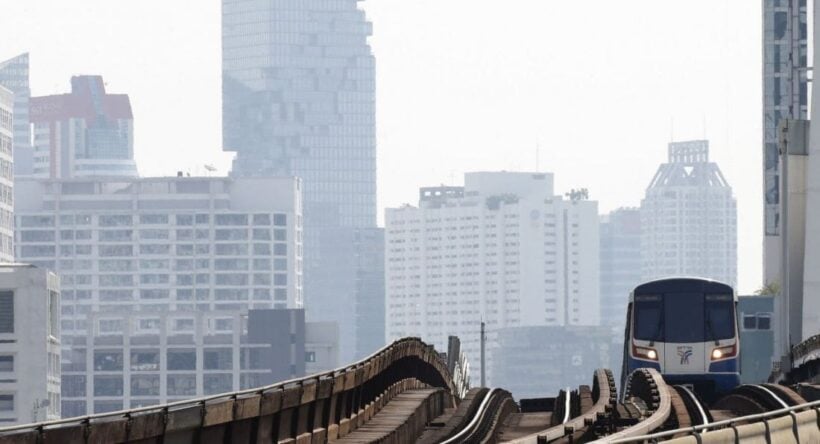 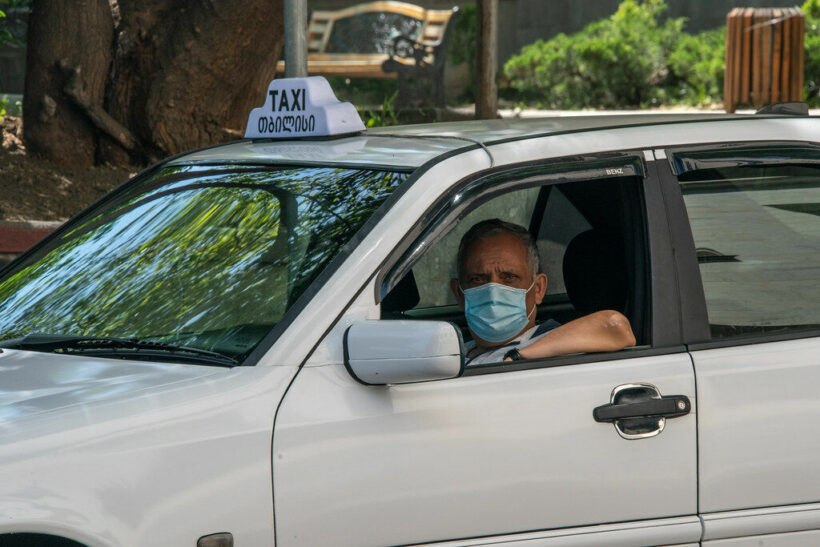 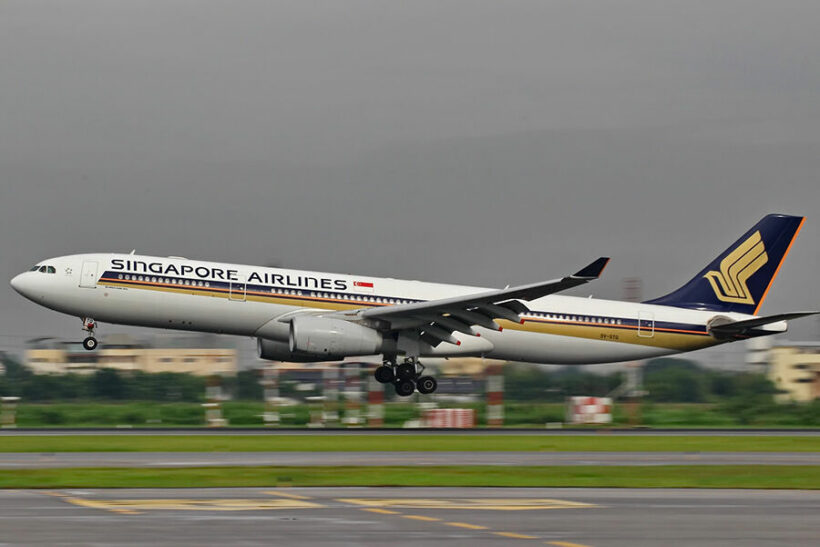 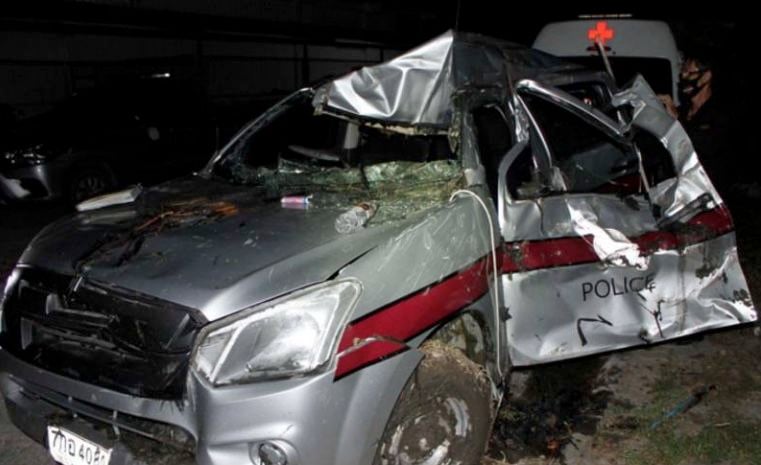 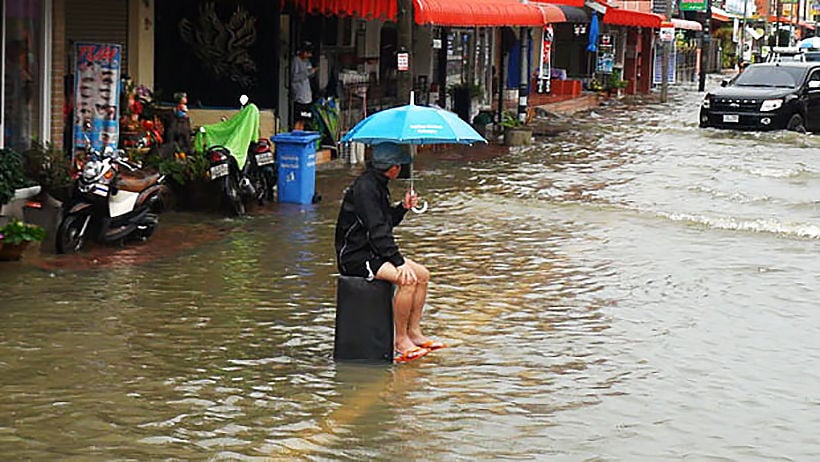 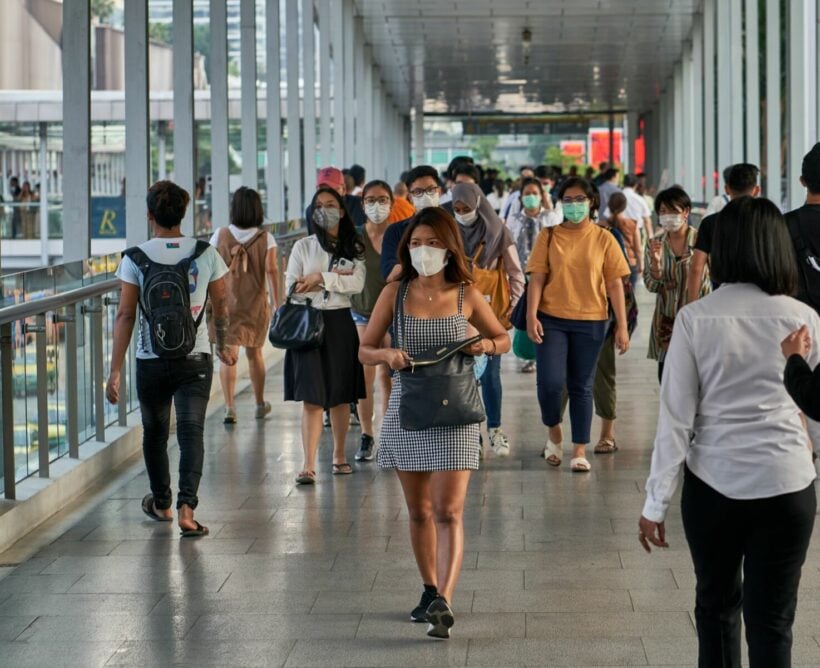