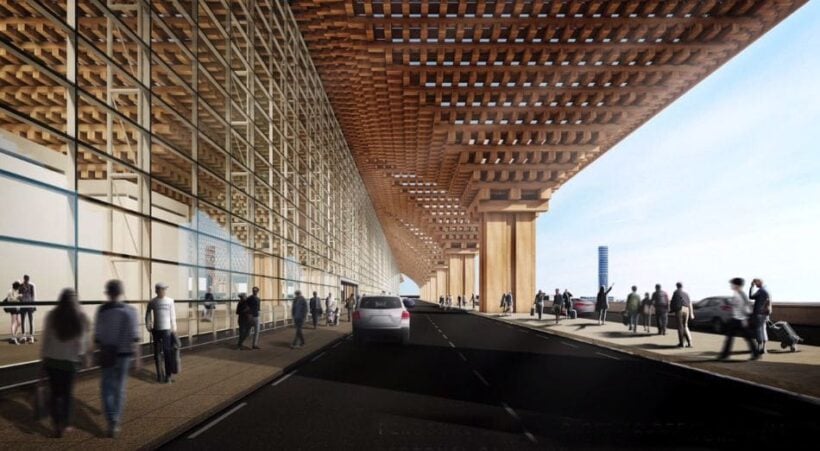 It’s back to the drawing board for the AoT and the new Terminal 2 project at Suvarnabhumi Airport. The contract to design the much needed second terminal has been the subject of a lot of bitter criticism in the Thai architectural community.

The board of Airports of Thailand Public Company, the operator of Suvarnabhumi international and five other major airports in Thailand, has scrapped the Suvarnabhumi Airport Terminal 2 project design. With a proposed budget of 329 million baht, the scrapped design contract was originally awarded to the DBALP Consortium, or the Duangrit Bunnag Group.

The AoT board cited the need to overhaul the project’s design to meet the requirements of Terminal 2’s users in rejecting the group’s controversial design, which was approved by the AOT management in August 2018.

Recently, 12 professional organisations, including the Association of Siamese Architects, the Consulting Engineers Association of Thailand, the Thai Contractors Association and the Anti-Corruption Organization of Thailand, voiced strong objections to the AOT’s plan to expand Terminal 2 at an estimated overall cost of 40 billion baht, claiming the project was wasteful and citing the high speed train project linking Suvarnabhumi and Don Muang airports in Bangkok and U-tapao airport in Rayong, which combined, can accommodate between 100 and 120 million passengers a year.

King Power International Group is currently the concessionaire for the duty-free business at Suvarnabhumi and other major airports, but its concession expires next year and a new auction will be held at the end of this year to select new operators.

Several Thai and foreign companies have shown interest to joining the bidding for concessions worth several billions of baht each year. 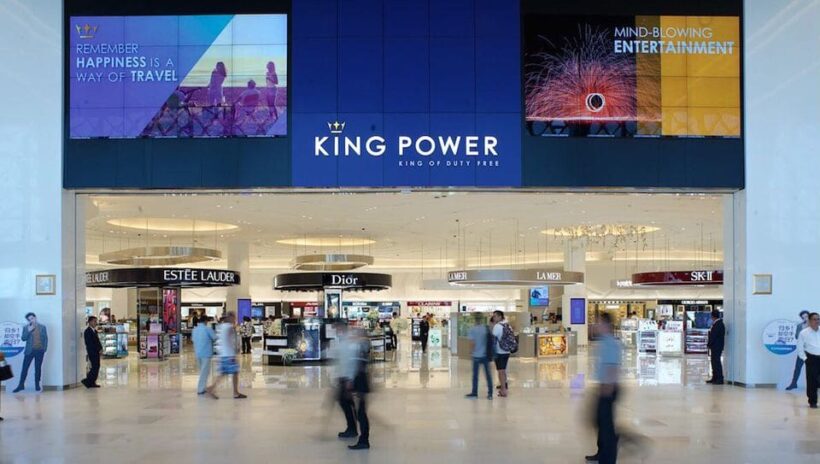