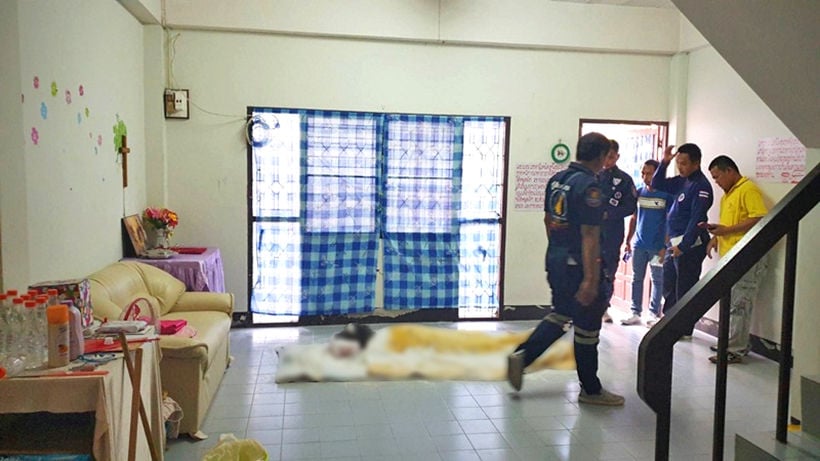 After local residents complained of the smell coming from a house in Nakhon Nayok, north east of Bangkok, a medical rescue team was sent to the property only to find a rather sad situation. The Nation reports that the team arrived at the property to find a decomposing human body, with three women sitting in the kitchen.

The rescue team then called police to come to the house and, after questioning the women, it was revealed the corpse was that of 62 year old Sorrawut Dechtawee. One of the women, Puttanan Sodmanee, explained the man had been ill and his family had hired them to nurse him.

It’s understood the man had died 10 days before, but as the women were firm believers in resurrection, they had decided not to inform his family and instead were waiting for him to come back to life.

A autopsy to determine the cause of death is being carried out at Nakhon Nayok Hospital, while the women face further questioning over their delays to inform the family or authorities.