A plumber was arrested in Nonthaburi after he allegedly murdered and robbed a female customer at her house in Bangkok. The murderer said he noticed the woman had a lot of money in her bank account when she paid for his service and got greedy.

Officers from Khok Khram Police Station in Bangkok reported details of the murder case on Sunday, December 4. The chief investigating officer added that the victim’s family is still in shock and did not want the police to reveal the victim’s name to the media.

Officers reported that the victim’s family notified police of the incident on the morning of Saturday, December 3. They investigated the house on Khlong Lamchiak Road in the Bueng Kum district of Bangkok and found the 45 year old woman (name reserved) dead in the bathroom.

The woman’s hands were tied, her neck was bound with tape, and her body had been stabbed several times.

The relative informed the police that the dead woman’s blue SUV car, a Mazda CX5, and several other valuable assets had disappeared.

Police checked nearby security cameras and spotted a man driving a white sedan to the victim’s house on Wednesday, November 30 at 1.50pm. Then, the man drove away in the victim’s car at 3.30pm.

The suspicious man was later identified as a 28 year old Wirun Boonpook. He was arrested on Saturday, December 3, at his house in the Bang Bua Thong district of Nonthaburi province.

Wirun admitted he was the man featured on the security camera. He confessed that the victim hired him to repair a water pipe at her home on November 30. While the woman transferred the service fee to him via her iPad, he noticed that she had a lot of money and tried to grab it from her to transfer more money into his bank account. The woman would not let the tablet go, so there was a struggle until he killed her.

Wirun said that he stole the victim’s money to buy gold necklaces and go gambling online.

The police seized the money and assets Wirun stole, including a Mazda CX5 car, a 151.6-gram gold necklace, a 75.8-gram gold bracelet, a gold sheet, an iPad Air, two mobile phones, and a black shoulder bag. The assets were worth more than 400,000 baht.

Police also added that Wirun had a history of theft on his charge sheet from 2010 when he was 16 years old.

Pinga
Amazing how cheaply some people here value life - she probably had something like 100k in her account and over that this **** got greedy enough to kill her. This is a definite issue with these QR code transaction I've… 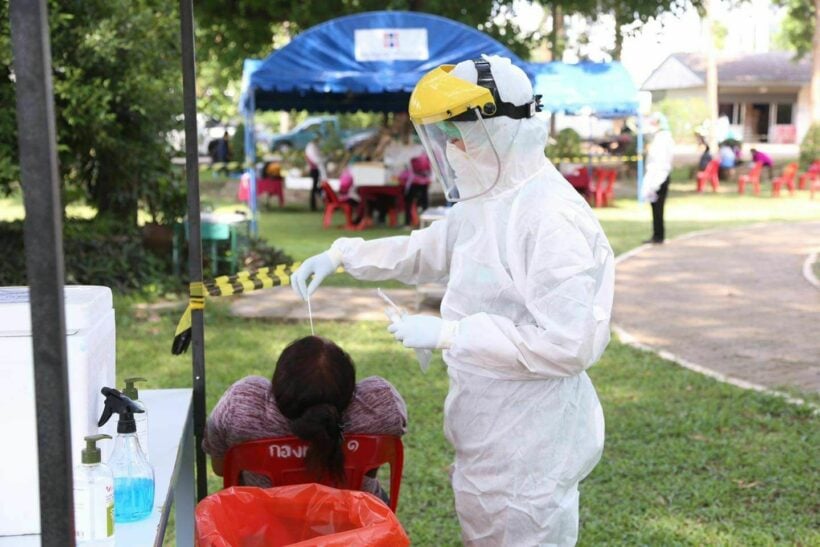 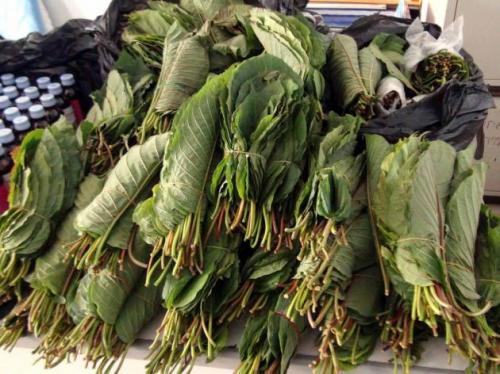 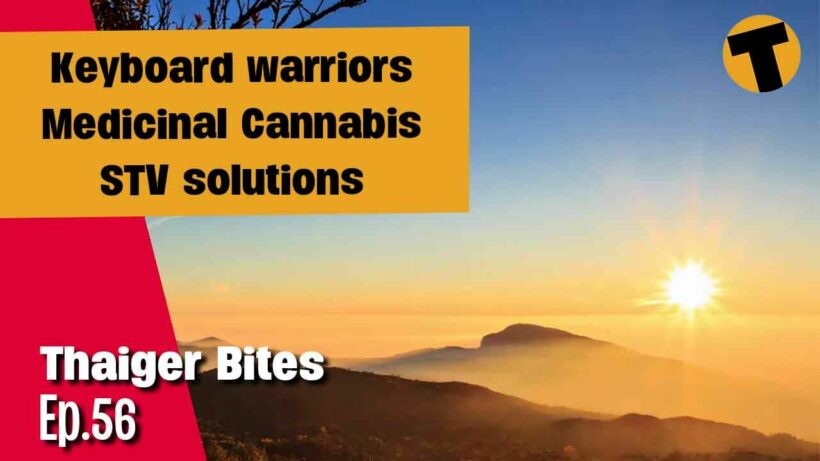