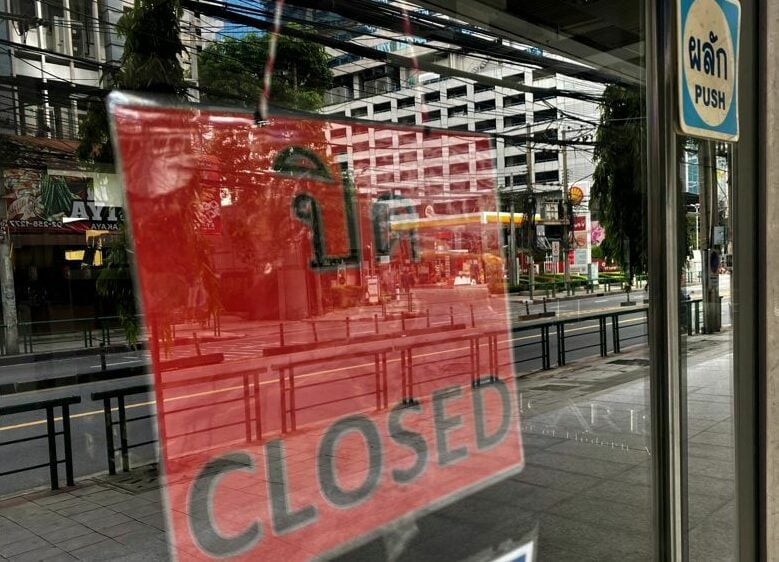 More venues and businesses in Bangkok are ordered to close for the next couple of weeks to curb the spread of Covid-19. Parks, sports fields and courts, museums, hair salons, barbershops, and tattoo studios must close until August 2. The Bangkok Metropolitan Administration ordered the closures following a recommendation from the Centre for Covid-19 Situation Administration. The order, in addition to the tight restrictions in Bangkok, goes into effect tomorrow.