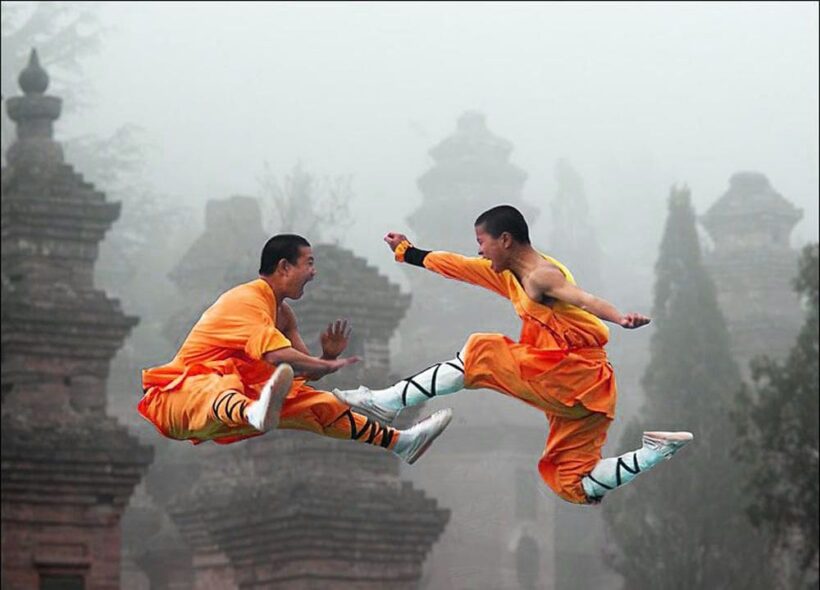 The two were injured in a skuffle and knife fight after they drank together at their temple in Ang Thong’s Pa Mok district.

Local police were called to Wat Amphawan at 11pm.

When police arrived they found 52 year old Phra Wannop Roengjai soaked in blood. He suffered cuts to his head, back, arms and chin. Medics performed first aid and took him to the district hospital.

Phra Wannop told police that he drank with 43 year old Phra Chuchart Boonloh and they engaged in a heated argument before Phra Chuchart allegedly attacked him. Phra Wannop said he seized the knife and threw it away.

Phra Chuchart was also sent to the hospital.

Police will wait for them to recover before asking the Wat’s Abbot to defrock the pair so that they could face legal charges.