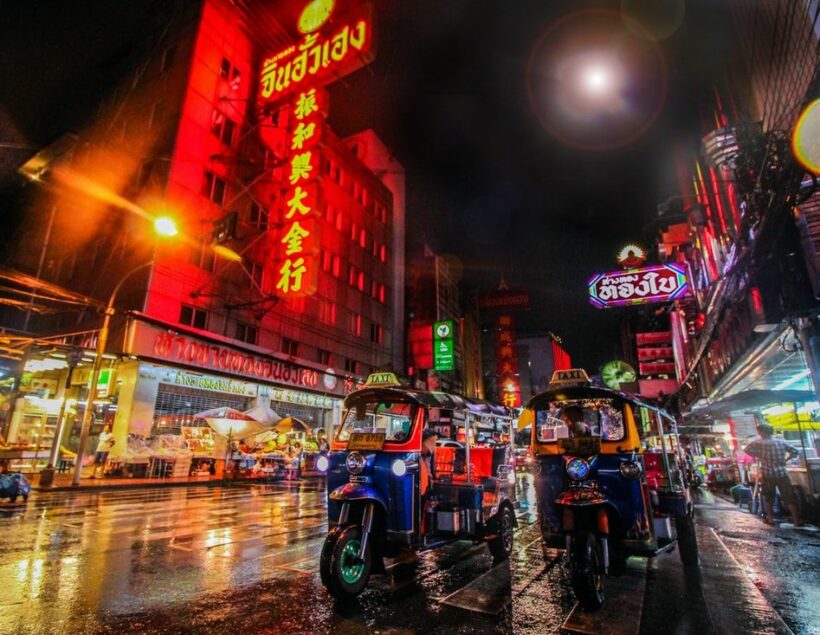 International travel restrictions have crippled Thailand’s tourism industry so much that Bangkok might end up with the highest loss of tourists out of all the major cities in the world. A report from the global forecasting company Oxford Economics predicts Bangkok will lose about 14.5 million incoming foreign tourists by the end of the year.

Cities across the world are experiencing a drop in tourism, but Oxford Economics says Bangkok will be hit the hardest. The reports says that demand won’t even get back up its 2019 high until at least 2024. The demand for international travel to Bangkok will drop to 57% compared to last year’s numbers, according to the report. Bangkok makes up almost 2/3 of all the tourist arrivals, and consequently the losses, in Thailand.

Strict international travel restrictions and a mandated 14 day quarantine are contributing to the drastic drop in tourists. Along with Bangkok, Phuket and Pattaya are in the top 20 most visited ‘cities’ or destinations in the world. The report says they expect significant damage to the local economies. The cities are already reporting damage done… Pattaya’s Walking Street has taken a major hit. Some businesses closed. The businesses that have stayed open say they need tourists, desperately.

On the flip side, domestic tourism is expected to increase, according to the report. Some tourist businesses in Thailand have changed their marketing strategy, focusing on a local Thai customer base rather than marketing to foreign tourists.

For now, the Thai government is keeping general international tourist traffic out of the country as they work on new visa types and develop pilot programs for restricted re-opening of the borders to tourism.

A report from the Krungthai COMPASS Research Centre says the percentage of Thai tourists increased was 36% before the pandemic and it has now increased to 70%, on the back of government domestic travel stimulus packages.

By the end of this year, Thailand’s tourism revenue is expected to shrink by 70%, making only 9.1 billion baht compared to the 3.02 trillion baht tourism brought in last year, according to the centre. They say it’s going to be at least 3 to 4 years until revenue is back to normal.