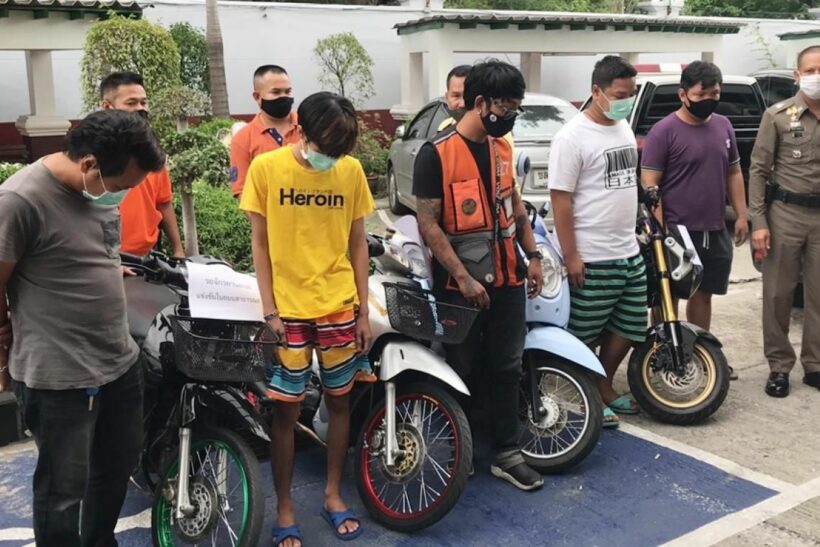 It’s going to take more than simply arresting street racers to stop the so-called ‘dek waen’ motorbike riders from speeding through city streets, police say. The next step in eradicating the illegal races is to crack down on the mechanic shops and garages that juice up the engines.

Young dek waen racers took off again last week after the nightly curfew was lifted. Many are teenagers. Police issued a warning, even making some arrests. Deputy rector of Rangsit University, police lieutenant colonel Kritsanapong Phutrakul, says authorities need to do more than arrest the young riders. Mechanics and motorbike owners should be arrested in parallel with the riders, he says.

“Police arrests do not solve the problem at its root cause so all parties should work together to eradicate street racing,” he said, adding that steps should be taken after the racers are arrested to make sure they don’t do it again. Some agree that restorative justice is the best approach. Even educating parents about the illegal sport could help he says.

A criminologist from Mahidol University, Sunee Kanyajij, says that the government needs measures to control motorcycle trading as more than half of the motorcycles brought from these specialist shops have been used by the young racers.

“The problem of street racing must solved at the policy level.”