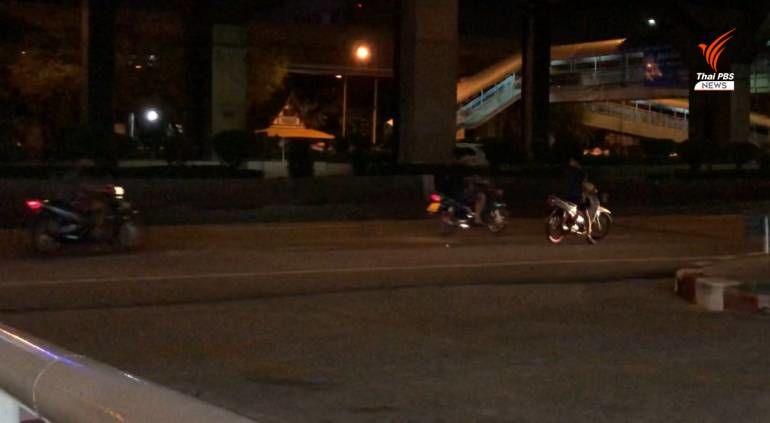 Illegal motorbike street racers, known as ‘dek waen’, are back on the road right after the nightly curfew was lifted last Sunday. Police recently arrested 6 young racers in the southern province of Songkhla, but officials are warning others to slow down and abide by traffic laws as Thai media reports “dek waen are back on Bangkok streets”.

Those arrested in Songkhla were 15 to 18 years old. They were charged with disturbing the peace and their motorbikes were confiscated. The juveniles had to pay a 1,000 fine, and their parents were also fined for allowing the teens to go out at night, a violation of the Child Protection Law. Some were also fined for driving without a license.

Shortly after the curfew was lifted, PM Prayut Chan-o-cha was warning people that a curfew could be re-introduced if people fail to cooperate with coronavirus prevention measures. If dek waen racers keep breaking the rules, another nightly restriction might be put in place.