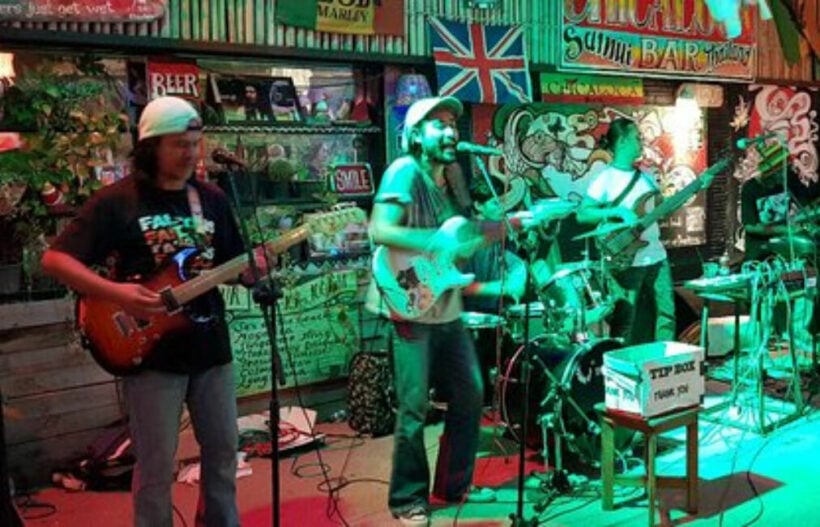 PHOTO: The BMA declared that, like the rest of Thailand, Bangkok entertainment venues will remain closed indefinitely. (via Chica Loca Trip Advisor)

It will likely come as no shock to anyone, but the Bangkok Metropolitan Administration declared today that they will follow the rules of the CCSA and extend the closure of entertainment venues indefinitely. The decision was announced today that bars, pubs, karaoke, nightclubs, and other nightlife and entertainment venues will not be reopening in Bangkok as with the rest of Thailand (well, legally anyway).

In the announcement, the BMA said that they will keep their rules in line with the CCSA in enforcing the closure of entertainment venues and that there is no set end date for the indefinite closure. They echoed the concerns of the CCSA that the Omicron variant that has given Thailand a resurgence of Covid-19 in the last month due to its high transmissibility will be even more easily spread if nightlife venues, where people frequently relax their vigilance in following safety rules, are allowed to reopen.

The restaurant loophole is still in full swing though, as any entertainment venue that is able to meet the required standards can open up a restaurant and serve alcohol, now until 11 pm. Venues must meet either the Ministry of Tourism and Sports’ SHA+ certification or the Ministry of Public Health’s Thai Stop COVID 2 Plus standard. Any nightlife or entertainment venue that meets these standards can then reopen as a so-called restaurant and host customers, serving alcohol until 11 pm.

But for now, actual nightclubs and bars or people can drink and party all night, remain just a distant memory of those magical days before Covid-19. The rarely enforced punishment for violators of the bar closure laws is up to one year in prison. Fines, though rarely given, have been raised to be from between 20,000 to 100,000 baht once a venue is convicted of the violation.

Vince
1 minute ago, Benroon said: With a testosterone count of 1138 I would say yes ! If you have some reasonable mojo I'm sure you find volunteers to help sort you out.
think-and-ask
On 1/23/2022 at 4:42 PM, Benroon said: that was a difficult read ! i know :) but if i make, always whole sentences, and explain something in full, my comment would be 3-4 times longer than they are now. have…

Vince
On 1/22/2022 at 4:57 PM, Harvey said: You must have meant, "those magical days before Thaksin and Purachi." I hear Tony Woodsome is making a comeback. Gonna sing some Karaoke 🎤 at Terminal 21 or something.
HiuMak
On 1/22/2022 at 9:51 PM, Thaiger said: It will likely come as no shock to anyone, but the Bangkok Metropolitan Administration declared today that they will follow the rules of the CCSA and extend the closure of entertainment venues indefinitely.…