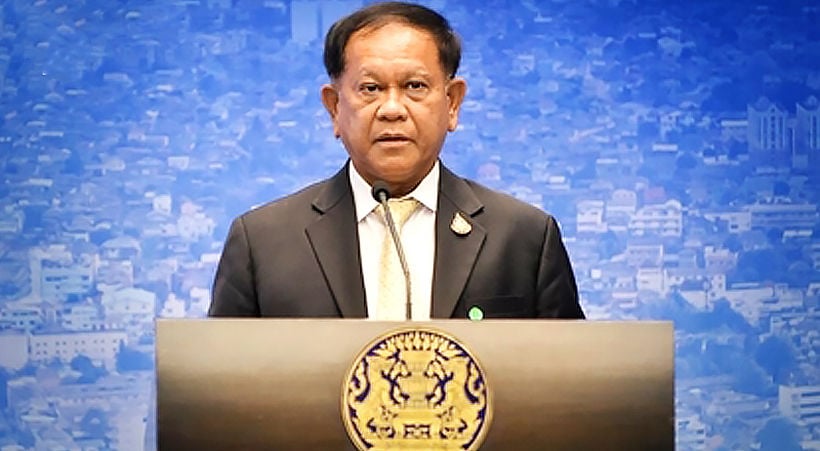 The National Security Council has officially approved the fourth extension of the national state of emergency, for another month, as a revision of the Communicable Diseases Act is yet to be completed, but the NSC confirmed it will not enforce the Emergency Decree on political rallies. NSC secretary-general Somsak Rungsita said today that the state of emergency will be effective until the end of September.

As to the student-led political rallies sweeping the nation, he said there is no problem if the protests nationwide are held in accordance with the law, confirming that the office will not enforce the decree on the rallies.

Regarding the new domestic Covid-19 case discovered at Bangkok’s Ramathibodi Hospital, he said the Public Health Ministry will explain the case.

“We will hold a meeting tomorrow to discuss measures that have been eased, such as a full school reopening, public transportation and permission to enter sports stadiums. We will also thoroughly investigate the new Covid-19 case.”