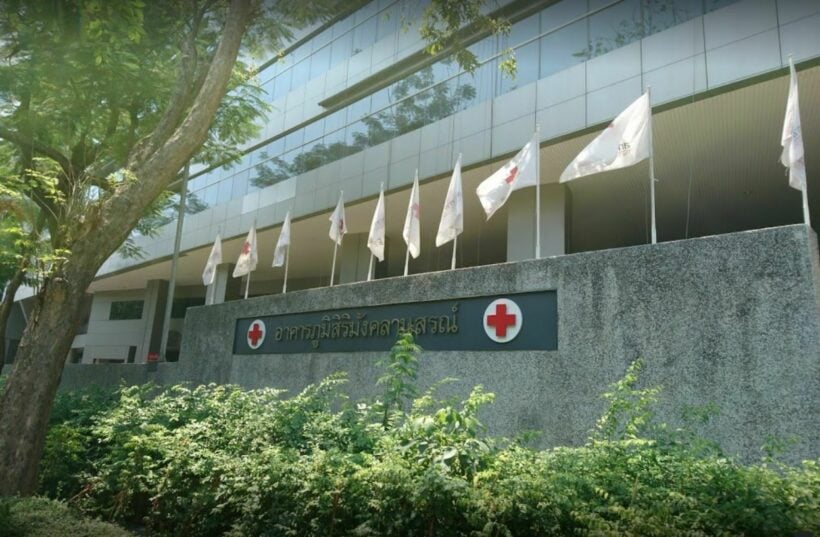 A doctor at a Bangkok hospital is in critical condition after she was stabbed in the chest by a psychiatric patient. B positive blood donations are urgently needed to treat the Chulalongkorn Hospital doctor. Donations can be made directly at the hospital or through the Thai Red Cross Society.

Police say a 24 year old psychiatric patient a the hospital in Bangkok’s Pathum Wan district stabbed Dr Athicha Watthana-udomchai in the upper chest near her throat with a paring knife, used for peeling fruit. The doctor was rushed for surgery as she lost a lot of blood.

The patient, who at been admitted to the hospital by her family, apparently due to stress from studying, was detained and transferred to the Somdet Chaopraya Psychiatric Hospital.

AlexPTY
Sorry, it's not my blood type, but how on the earth a paring knife found it's way in a psychiatric ward? is a peeling a fruit with a knife a part of a therapy? just asking?

Dancbmac
Hopefully there was enough blood donations to save her.
Stonker
I'm B Pos,  coincidentally, but several hundred kms away, but I'm amazed they can be short of blood.   As B Pos, I know  can have B Pos or B Neg as well as O Pos or O Neg transfusions, and…
HolyCowCm
There are a lot of stressed nuts besides the normal stressed folk becoming unhinged and out of the woodwork lately. Let's hope she is alright in the end.