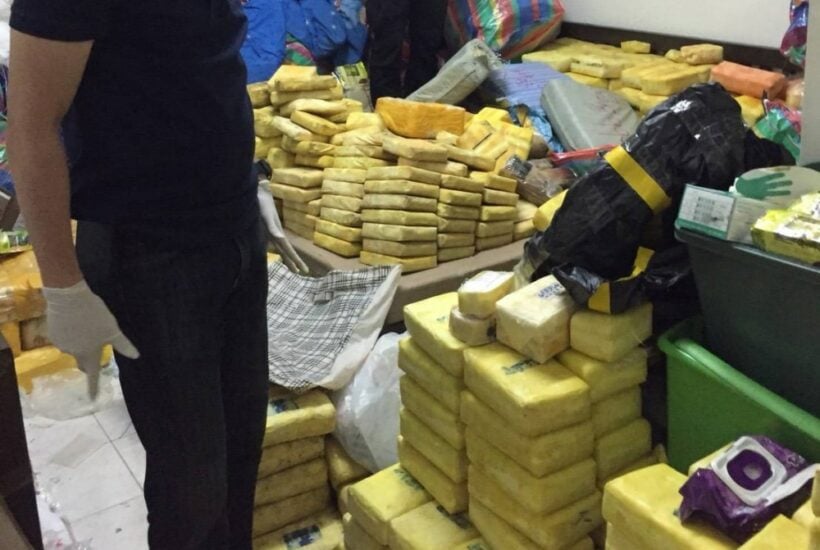 A 17 year old boy has been arrested in Bangkok with an astonishing amount of illicit drugs.

(Probably not all for personal use) 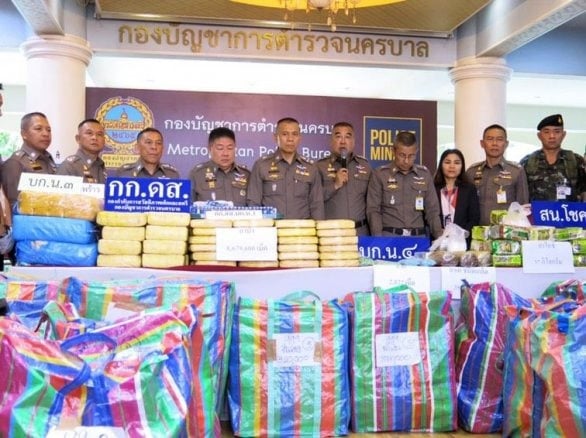 The teen was arrested after police saw him walking out while carrying a bag. Some drugs were found in the bag and the rest later discovered in his room.

Chalermkiart said the drug had been smuggled from the North for distributing in entertainment venues in the Bangkok districts.