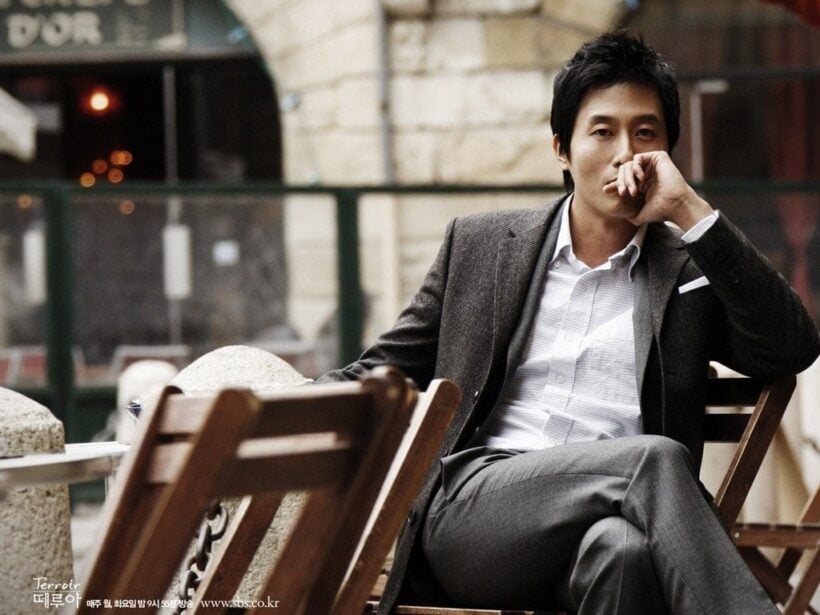 An autopsy will be performed on actor Kim Joo-hyuk who passed away after a car crash Monday afternoon in Seoul.

Gangnam Police station said Tuesday morning that it has asked the National Forensic Service to conduct an autopsy on Kim in order to verify the exact cause of his death. Police also said a court order for the autopsy was issued on Monday night.
Kim‘s body was sent to NFS Tuesday morning at around 9 a.m. and the autopsy will take place on Tuesday as well, according to media reports.

Kim, 45, was driving a Mercedes-Benz SUV down Yeongdong Daero when it crashed into Hyundai Grandeur near an I-Park apartment complex in Samseong-dong, southern Seoul, on Monday at around 4:30 p.m. Kim’s car then crashed into the wall of an apartment block and flipped down the stairs. Firefighters extricated Kim from the vehicle at around 5:07 p.m. and took him to Konkuk University Medical Center. Kim died at the hospital at around 6:30 p.m.

It has been reported that officials from the hospital named myocardial infarction as a possible cause that led to the car accident. Police are investigating the exact cause, while they are still searching for an electronic recording device from Kim’s car. No recording device was found in the Grandeur.

A representative of Kim’s agency Namoo Actors said it will reveal details of Kim’s funeral after the autopsy result comes out. According to media reports, Kim’s funeral is likely to take place at Asan Medical Center in Songpa-gu, Seoul.

Kim most recently played a reporter in the miniseries “Argon” in September. The second son of the late actor Kim Mu-saeng, he debuted in 1998 in the SBS drama “Letters Written on a Cloudy Day.” Kim also starred in Hong Sang-soo’s “Yourself and Yours” (2016) and Kim Sung-hoon’s “Confidential Assignment” (2017).

The actor also gained popularity through the travel reality program “2 Days & 1 Night,” where he once revealed that he had served as a driver during his mandatory military service.

On Friday, Kim won an award for best supporting actor at the Seoul Awards for his appearance in “Confidential Assignment.”

In December 2016 the actor said that he was in a relationship with actress Lee Yu-young. Media reports said Lee was shooting SBS’ variety show “Running Man” in Busan at the time of the accident, and the shooting was halted when the news broke. 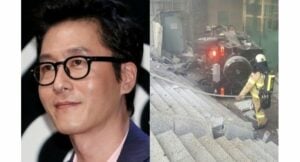 Residences on the rise