South-east Asian leaders will assemble for the 34th ASEAN Summit in Bangkok this weekend to discuss a range of hot topics. Bangkok’s busy Wireless Road will be closed during the Summit. The event is being held at The Athenée Hotel.

Intersections on Wireless, Phloen Chit and Sarasin roads will be closed over the weekend to facilitate the movements and security of summit delegates.

The summit will be held under the theme “Advancing Partnership for Sustainability”. Amongst expected outcomes, policy statements about local marine debris prevention and an “Indo-Pacific Outlook”.

Thailand’s PM Prayut Chan-o-cha will chair the summit despite not yet having announced his new Cabinet. Suriya Chindawongse, director general of ASEAN affairs at the Foreign Ministry, confirmed that the leaders of all 10 member-nations would attend.

Foreign Minister Don Pramudwinai, who has served in the military-backed government since August 2015, will assist Prayut on both the substance and protocols of the gathering. He has hinted about finishing his post after the summit.

Related news
10,000 police officers and security officials will be deployed around the venue and at strategic locations around the capital.

A decade ago the ASEAN Summit was held in Pattaya when anti-government red-shirt protesters stormed into the meeting venue forcing a hasty evacuation.

“Hundreds of anti-government protesters have gathered in Pattaya as the ASEAN summit opens. The supporters of former PM Thaksin Shinawatra, deposed in a 2006 coup, say they will blockade a hotel where heads of state are to meet. The move follows three days of huge protests in the Thai capital, Bangkok, calling on PM Abhisit Vejjajiva to call new polls. Mr Abhisit declared Friday a public holiday to help cope with the protests.” – Pattaya 2009

Myanmar’s State Counsellor, Aung San Suu Kyi will also attend the event on invitation from the Thai PM, and is expected to face a barrage of criticism from member states over her mishandling of the Rohingya crisis.

The regional bloc, of which Myanmar is a member, has already worked out tentative plans for the repatriation of the Rohingya who fled violence at home and took refuge across the border in Bangladesh. So far there has been little signs of moment from the 750,000 Rohingya refugees living in make-shift accommodation. Despite encouragement and promises of safe passage, most refugees have questioned the Myanmar government, and military’s (Tatmadaw), intentions and sincerity.

On its Indo-Pacific strategy, ASEAN will issue its “Outlook” paper by the end of the summit, taking into account competing efforts by both China and the US to expand their influence in the region. ASEAN was striving to secure shared benefit for all stakeholders amid the shifting geopolitics straddling both the Pacific and Indian oceans.

On the economic front, ASEAN seeks to conclude negotiations over the RCEP (Regional Comprehensive Economic Partnership), the world’s largest economic bloc, under Thailand’s chairmanship by the end of this year. But an economics official said the prospects for doing so are not promising.

Established in 2013, the RCEP has representation from 16 economies – all 10 ASEAN members plus Australia, New Zealand, China, India, Japan and South Korea. They have formalised 20 chapters of a pact aimed at liberalising trade and services but have found agreement on only seven at this stage. Ayutthaya Elephant Palace to be relocated for park make-over 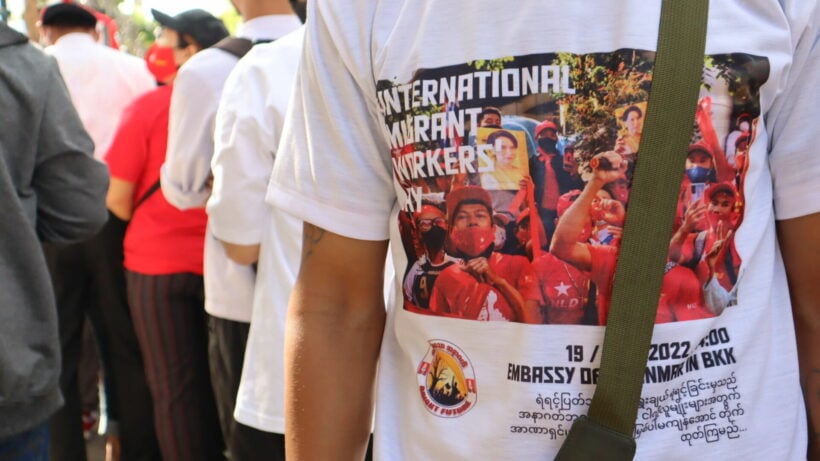 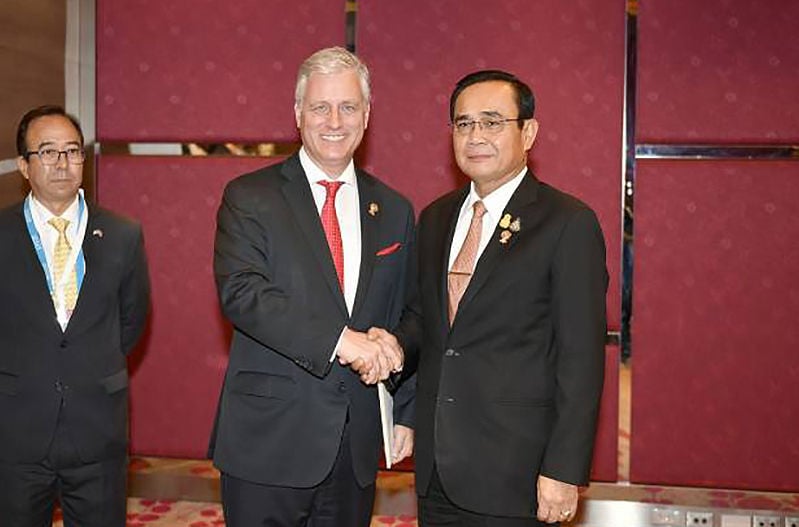 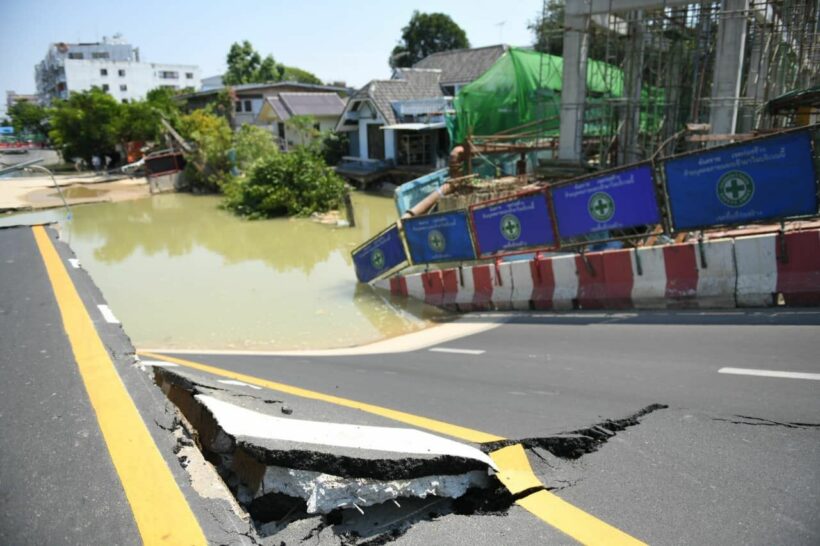 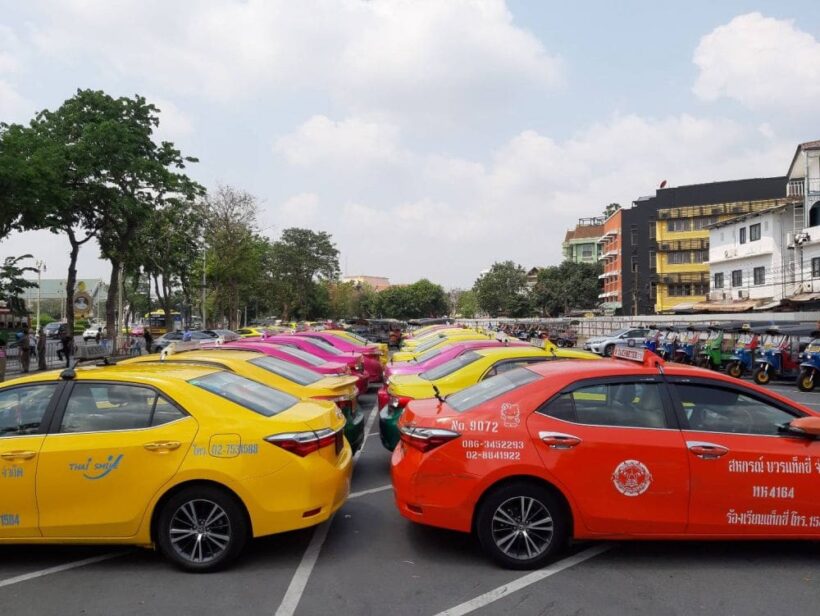