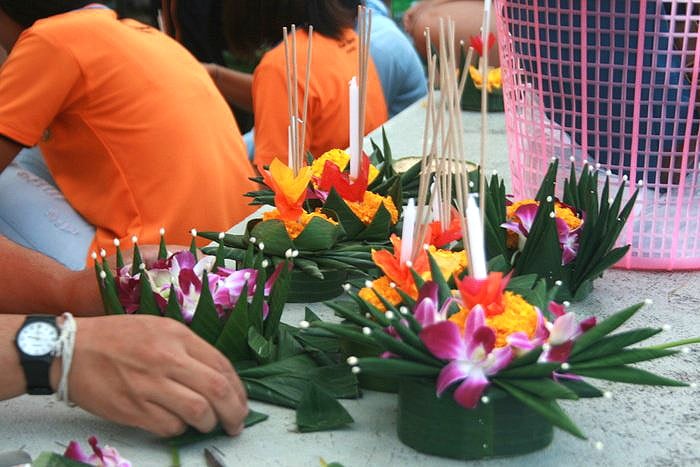 Several airlines have cancelled a total of 90 flights to and from Chiang Mai during the Loy Krathong Festivities today and tomorrow out of safety concerns.

Authorities say the cancellation of flights is a precaution against possible air accidents from the release of hot-air, smoke and lantern during the festival.

Two years ago in 2015, 27,000 lanterns were released but the number dropped to just over 7,000 last year – a sharp decrease of about 70% due to the safety campaign to curtail flying lanterns and the closeness of the festival to the passing of the late King Rama 9 during the month before.

The director of Suvarnabhumi and Phuket Airports say the airports have distributed brochures to people in surrounding communities asking them to cooperate by not flying hot-air and smoke lanterns, drones, balloons, or lighting firecrackers or displaying light beams into the sky during Loy Krathong. 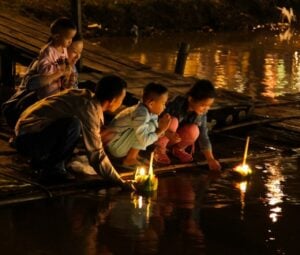 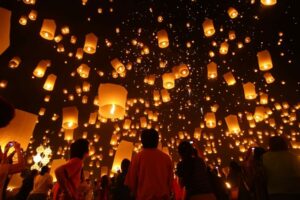