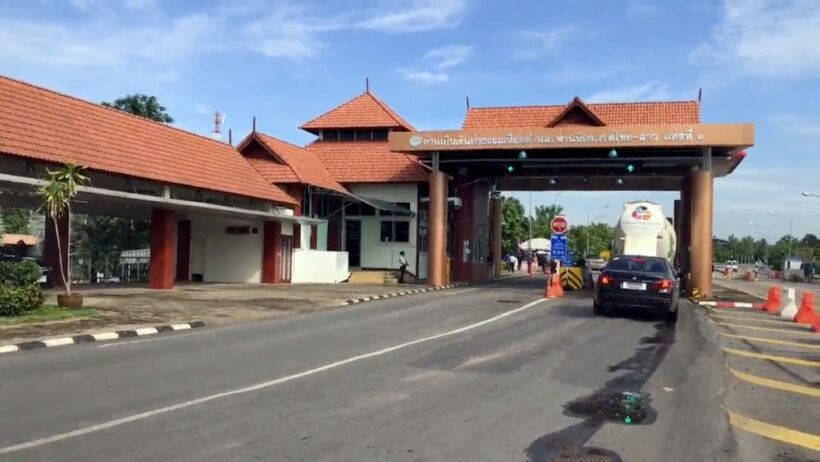 Australia’s ambassadors to Thailand and Laos joined the Nong Khai Governor Ronachai Jitwiset on Wednesday in unveiling a sign commemorating the 24th anniversary of the First Thai-Lao Friendship Bridge.

The deputy chief of the Lao border checkpoint at the bridge also attended. The ambassadors hailed the bridge as a symbol of the strong ties between the neighbouring nations. His Majesty the late King Bhumibol Adulyadej, Laos’ then-president Nouhak Phoumsavanh and Australia’s then-prime minister Paul Keating opened the Friendship Bridge on April 8, 1994.