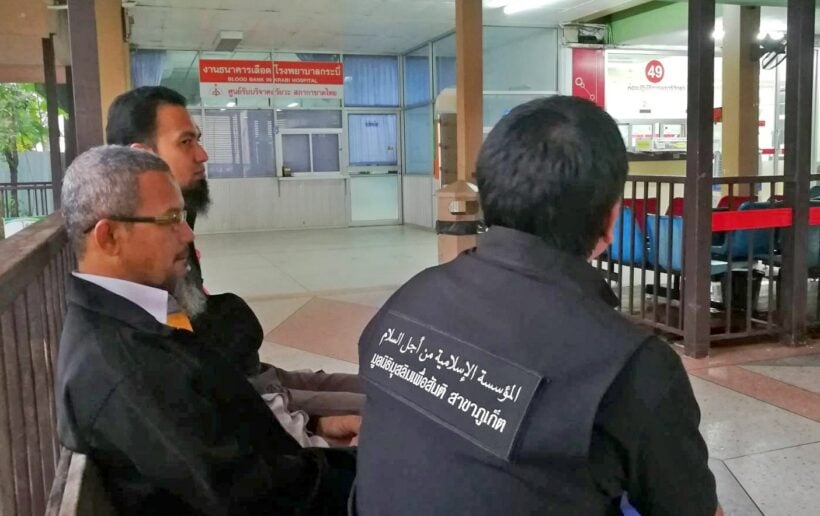 Muslims for Peace Foundation rescued a 15 year old girl who alleges she was a rape victim of her 67 year old stepfather for 5 years.

The Foundation as well as the staff of Krabi Children and Family Shelter brought the girl to the police on November 2 claiming that she had been raped since she was 10 years old over a 5 year period at her house in Klongprasong subdistrict, Krabi.

“She lived in the house with her mother and stepfather and whenever her mother was not at home, the stepfather always tried to deceive her to go to places with him such as searching for wild products, fishing, or travel to other districts where he allegedly raped her. She says that she was scared to tell her mother as she doesn’t want her mother to be in trouble and be sad about what happened. It happened since 2013 until September of this year when she had the courage to contact her relatives in Phuket and express her feeling that she had kept for years,” said Montree Khaokam, President of Muslim for Peace Foundation, Krabi Branch yesterday (November 6).

“The relatives in Phuket were the ones who contacted the Foundation at their Phuket branch for help.”

He said that after the team brought the girl to see Krabi police, the result from her body checkup proves that she had been raped, so the staff from children and family shelter brought her to a safe place where they will treat her and provide counselling.

The police are now gathering evidence to issue a summons for the stepfather and continue the investigation. If he doesn’t show up, police will issue an arrest warrant. 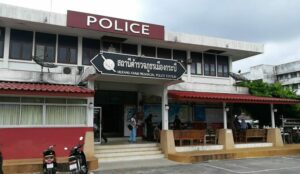 Gulf of Thailand battered – heading towards the Andaman Sea, north of Phuket