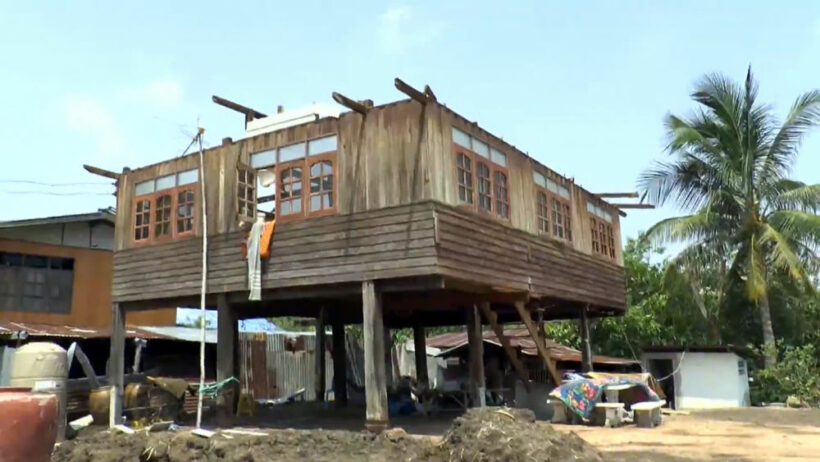 It’s been a tough year for residents as a result of summer storms in Thailand’s north-east region.

More than 5,000 homes were damaged and 16,000 residents affected by summer storms in Nakhon Ratchasima over the past three months – the assessment from the provincial disaster prevention and mitigation office head Pornchet Saengthong.

“Summer storms in this northeastern province this year were more severe than previous years.”

As well, 325 rice grain-storing silos and 318 livestock enclosures, 15 greenhouses, seven state offices and nine temples were also damaged, he said. The province was now allocating its emergency budget to provide remedial measures to the affected residents, he said. 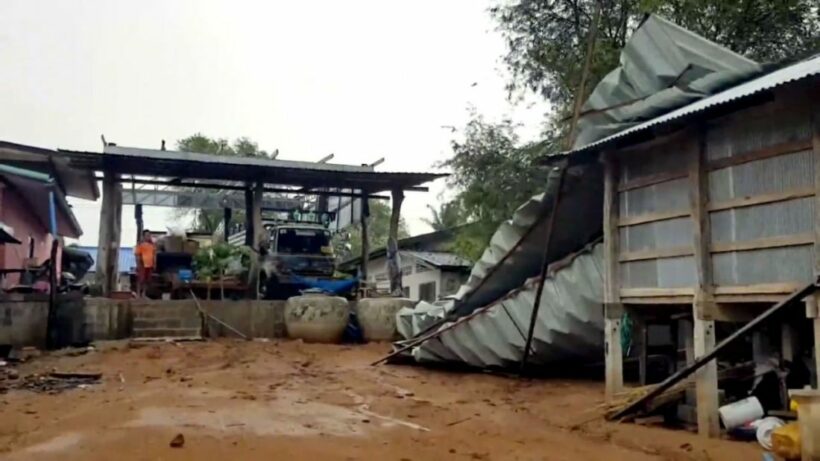