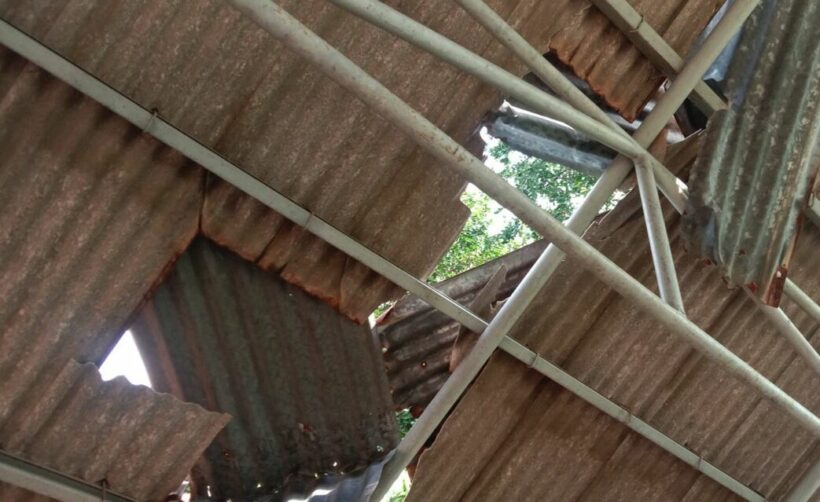 A damaged roof in a village in Nakhon Ratchasima, photo via Bernard Deluroy Facebook, edited.

Communities in Northeast Thailand are the latest to bear the brunt of the country’s monsoon season. Rain plundered 3 villages in Nakhon Ratchasima province last night, damaging 48 houses and several crops. Non Sung district officials have now warned villagers to make sure that their houses’ roofs and structures can endure rough weather.

Northeast Thailand is the country’s poorest region. In photos, the houses appear to be built with wood and other fragile materials. The Nong Sung district chief, along with local officials, handed out relief bags to residents whose houses took a hit and inspected the damage. Luckily, no casualties were reported.

Meanwhile, down south in Phuket, it was a wet day with continuous rain ruining the plans of people visiting the island and expecting sunshine.

During Thailand’s monsoon season, wind and rain are constantly striking various spots, and poorer communities with fragile homes are hit the hardest. Last month, a fierce storm caused several large trees to fall and plunder 3 houses in Patong on Phuket’s west coast. Like the village in Thailand’s Northeast, the houses also appeared to be fragile.

But it’s not just poor and rural communities that are devastated by Thailand’s weather. Earlier this week, heavy rain, wind, and floods wreaked havoc on Pattaya. Glass panels knocked out by fierce winds fell from buildings onto several cars in Central Pattaya. Meanwhile, several roads including Sukhumvit Road were under water, disrupting traffic. The water also flooded into roadside houses. 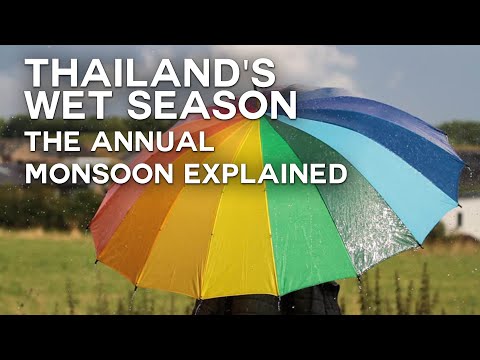 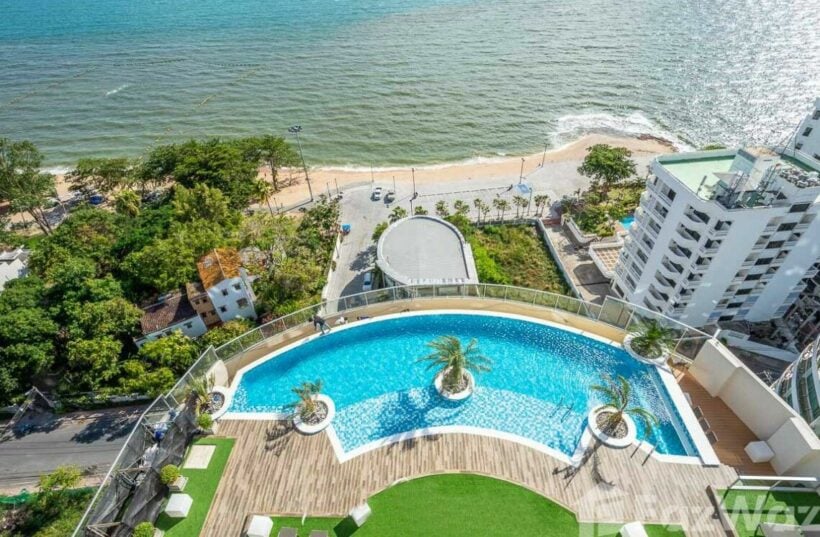 PapayaBokBok
with all due respect how tight were those shingles attached to that roof in OP pic.....

Thaidup
8 hours ago, PapayaBokBok said: with all due respect how tight were those shingles attached to that roof in OP pic..... Believe me, in 2-3 days the Thai army will have new roofs up on all the damaged houses, Ive…

ThaiEyes
It’s sad that some Thais have to live in such ramshackle housing and not surprising that a storm can take off the roof of something like that.

PapayaBokBok
10 hours ago, ThaiEyes said: It’s sad that some Thais have to live in such ramshackle housing and not surprising that a storm can take off the roof of something like that.  "have to" or choose to?....we all wake up…