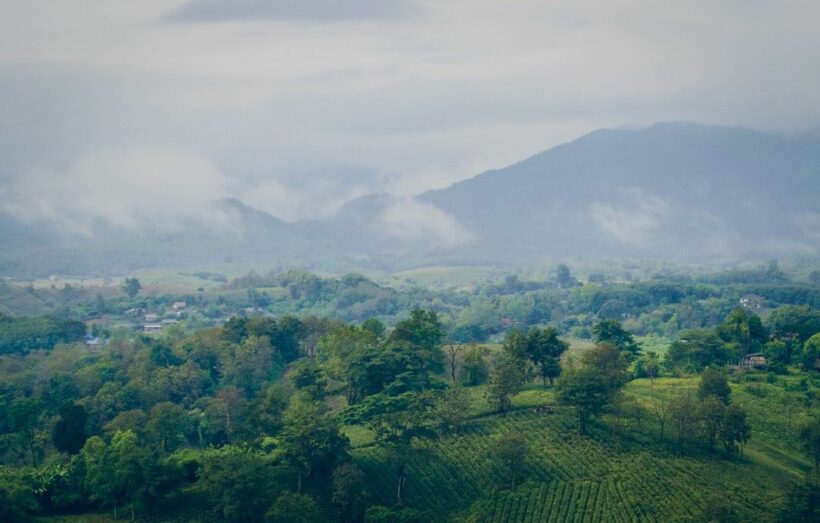 Temperatures are dropping throughout the North, Northeast and Central regions. Frost is even on some mountaintops. The Thailand Meteorological Department says the cool weather is due to the high-pressure system from China covering the upper part of Thailand.

Bangkok today reports a temperature drop with a low of 16-18 degrees Celsius, while the Central region is expected to have cool to cold weather with strong winds a low varying from 14-17 degrees and a high from 27-28 degrees. The weather is expected to be warmer with temperature rising up to 1-3 degrees.

The TMD also reports a strong northeast monsoon in the Gulf of Thailand and in the southern region. Residents along the eastern coastline should beware of inshore wind and waves up to 4 metres high. All ships should proceed with caution, and small boats keep ashore until tomorrow. 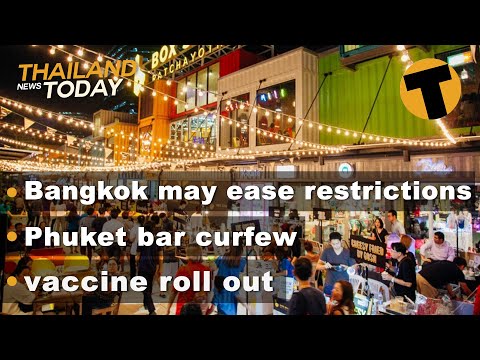