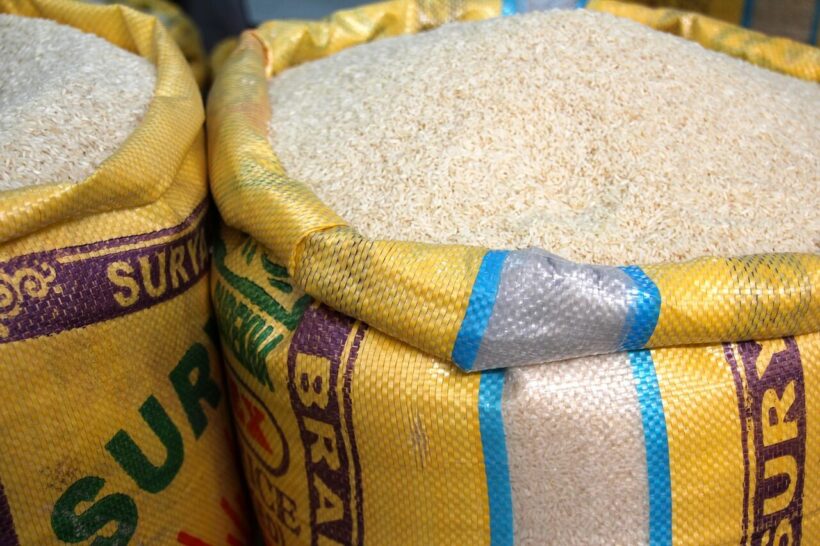 PHOTO: "Rice is great if you're really hungry and want to eat two thousand of something." - Mitch Hedberg

In undoubtedly only the second most important “r_ce war”, Vietnam has overtaken Thailand to become the highest-priced exporting rice in the world. First quarter prices were up nearly 19% over last year, reaching US $547 per tonne, with prices in March half a per cent higher than February’s rate. This run on pricing pushes Vietnamese rice past both Thailand and India, their main competition. Thailand can take some consolations though, as Thai Jasmine rice was recently named the most delicious rice in the world.

It isn’t all good news though, as the Department of Agricultural Processing and Market Development (Ministry of Agriculture and Rural Development) reported that Vietnam’s exports are down 30% in volume to 1.1 million tonnes exported between January and March of 2021. With the increased price though, the export earned US $606 million, a drop of only 17% in value over comparable 2020 figures.

Last year Vietnamese rice pushed past Thailand to become the world’s second-biggest rice exporter, moving less rice than only India, the top exporter in the world. In 2020, Vietnam exported 6.15 million tonnes of rice at a price of US $3.07 billion. The Vietnam Food Association expects an increase throughout 2021 as businesses have finished preparing rice for export and have an abundant supply. The Department of Agricultural Processing and Market Development further explains that strong demand from foreign buyers for the new winter-spring rice contributed to the rising prices.

While India remains the top exporter, their prices are significantly lower, with India’s 5% broken rice achieving a strong price growth last month, but still peaking at only US $401 per tonne. On the other hand, earlier in the year, Thailand had clung close to Vietnam’s numbers like, well, white on rice. At the beginning of March, Thai rice peaked at US $538 per tonne, just US $9 from the top spot. But prices slumped by the end of the month to US $509.