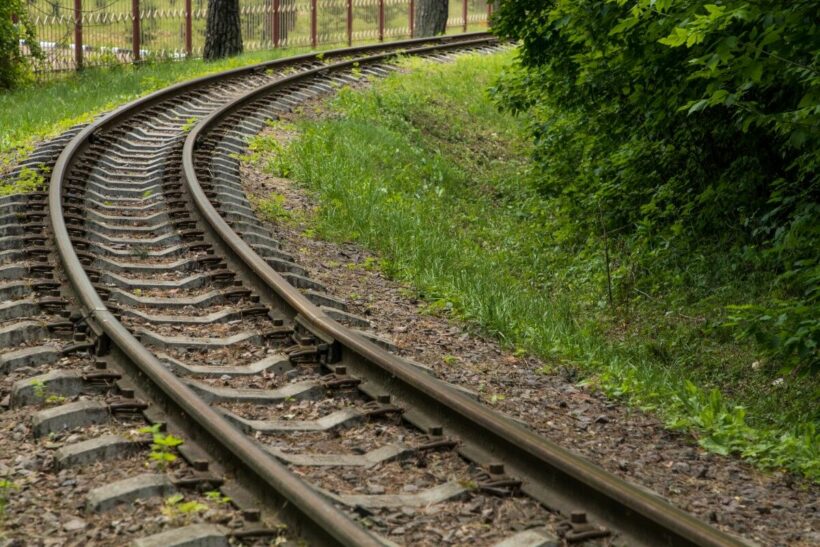 A high-speed rail line between Bangkok and Nong Khai just got a boost with the signing of 3 civil engineering contracts yesterday. The total value of the 3 projects is estimated at 27.4 billion baht, with the projects being valued at 9.4 billion, 11.5 billion, and 6.5 billion respectively.

The State Railway of Thailand inked the deal with private firms selected to build the railways, expanding the network. This project brings together Thailand and China in an effort to better connect the north of Thailand. Nong Khai is one of the northernmost provinces in Thailand, along the Lao border.

The contracts include rail engineering projects along the Phra Kaew-Saraburi line, civil engineering works in the Nava Nakhon-Ban Pho area, and a maintenance depot at Chiang Rak Noi.

The final phase of surveying is expected to be completed by July. This final stretch is from Nakhon Ratchasima to Nong Khai, and aims to avoid town centres to act as a feeder to other major rail routes. The Phra Kaew-Saraburi contract will construct 7 buildings to service trains, and the Chiang Rak Noi contract will build spaces for personnel training, rail systems control operations, and train maintenance. The Nava Nakhon-Ban Pho construction will involve building a 23-kilometre expanse of elevated track and related infrastructure.

Many other Thai rail contracts are in the pipeline along with reworkings of current contracts and local train routes in Bangkok as well. Plans for 4 more contracts for this stretch of rail expect bidding to begin later this year. A current contract for Bang Sue to Don Mueang will be reviewed, though the review is not expected to delay the project. Some of the land in that contract overlaps with another high-speed rail project linking the 3 major airports in the area – Bangkok’s Suvarnabhumi and Don Mueang along with Pattaya’s U-Tapao airport. The conflict expects to be resolved later this year.

The goal is for the entire long-distance route to be completed before 2030.