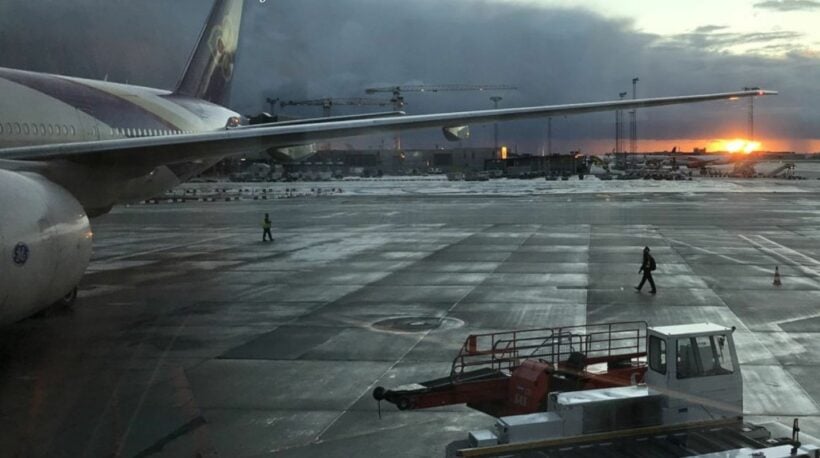 The State Enterprise Policy Committee announced that Thai Airways has lost its state enterprise status after the Vayupak Fund bought a 3.17% stake from the Finance Ministry yesterday.

The purchase was undertaken at a price of 4.90 baht per share, with a trade worth 285.2 million baht, leaving the national carrier owning 48% of its own shares and stripping its state enterprise status.

Bangkok Post reports that Thai Airways has an outstanding debt of 200 billion baht, 30% of which is domestically owned.

Meanwhile, a ‘superboard’ will be assembled by the Finance and Transport ministries to monitor the rehabilitation plan for the airline with Deputy Prime Minister Wissanu Krea-ngam acting as chairman and overseeing legal affairs.

The two ministries say the superboard itself will not implement the plan but will only “examine and inspect” the work and report its progress to the PM.

As the first steps of the rehabilitation plans begin, the superboard must send a selection of applications for court approval to act as future recovery managers. Although it’s not yet official, the following officials have been recommended by the Transport Ministry.

Other members will be nominated by the Finance Ministry after the Cabinet officially allows it to play a role on the superboard.

Finance Minister Uttama Savanayana says he’s extremely concerned with the ongoing trade of Thai Airways shares on the stock market, as the price has skyrocketed.

“I’ve asked the Stock Exchange of Thailand to look into the issue to find out whether it’s normal.” 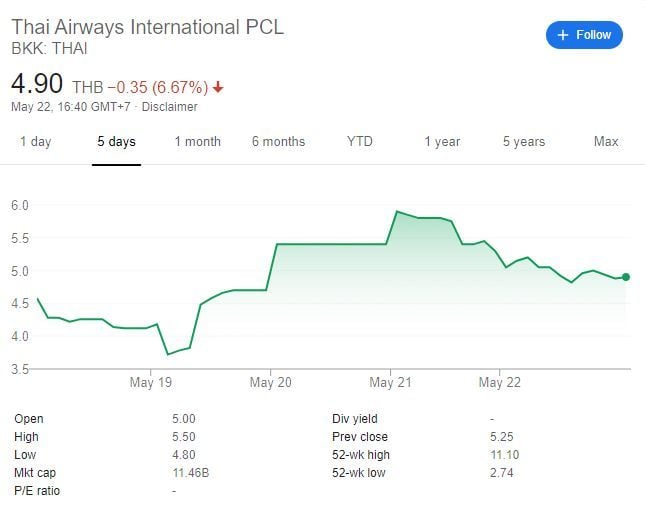 According to SET data as of April 1, the 5 major shareholders of Thai Airways are as follows…