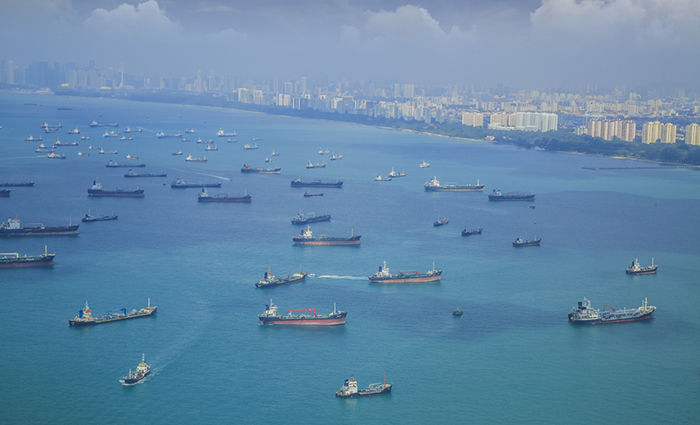 Thailand could actually sliced in half by a canal right across the Malay Peninsula, linking the Andaman Sea and the Gulf of Thailand. Proposals have been in the works for hundreds of years, but now the idea is popping up again, and alternatives, as shipping companies try and find ways to cut their costs.

The Thai government plans to hold public hearings and start feasibility studies on the Thai Canal, also known as the 9A canal route. A land bridge has also being discussed as another shipping route shortcut, linking new seaports at both ends of the land bridge.

10 million baht has been set aside in the fiscal 2021 budget for hearings and studies on the canal project as well as a double track railway link between Chumphon (on the Gulf of Thailand) and Ranong (on the Andaman Sea), according to National Economic and Social Development Council secretary general Thosaporn Sirisamphand. He says the hearings will begin in October, the start of the 2021 fiscal year.

The Thai Canal is part of the Kra Canal project, which has been talked about for centuries. A canal would go through the skinniest point in the southern peninsula to allow ships to cut through Thailand rather than sailing all the way around Singapore island at the bottom of the peninsula, and squeezing through the busy (and sometimes dangerous) Strait of Malacca. The proposed canal would cut out about 1,200 kilometres off the shipping journey. A possible cost for the shortcut is about 28 billion baht.

The Kra or ‘Thai’ canal would work in exactly the same was as the Panama Canal, linking two bodies of water and providing an economic shortcut for ships.

PM Prayut Chan-o-cha had also ordered the National Economic and Social Development Board and the Office of the National Security Council to look into the project back in 2018. Government officials under former PM Thaksin Shinawatra also set up a committee to conduct a feasibility study on the canal project, but the plan was scrapped in 2006 when the administration was overthrown in a military coup.

The Thai Canal Association has pushed for the project over the past few years. Many members of the association are retired generals, politicians and prominent executives with Chinese ties.

A 100 kilometre land bridge is also being studied. It would link seaports at the Gulf of Thailand and Andaman Sea by highway and railway. Earlier this week, Prayut ordered for a new feasibility study on the land bridge proposal. But some critics say the land bridge proposal is unfeasible due to the increased handling costs which would override any economic or time savings of the shortcut.

There has been plenty of controversy around the land bridge idea. Port & Free Zone Global Expert, Tony Restall (aka Mr. Free Zone), called the proposal a “joke” and “beyond logical thinking.” Tony says there would be a number of extra handling costs and there would be no valid gain.

“To save what? 1-2 days sailing time around Singapore and through the Malacca Straits? Not only is it a completely ill-conceived idea, the numbers will never stack up and the vessel operators would never even consider it viable.” 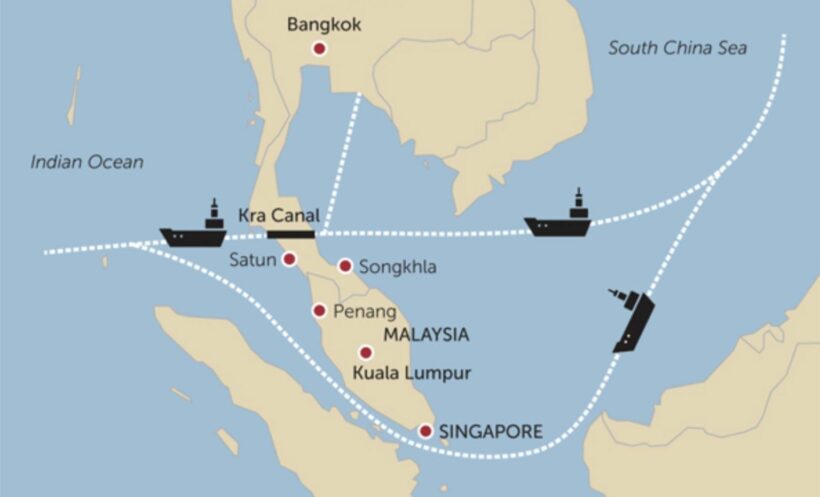