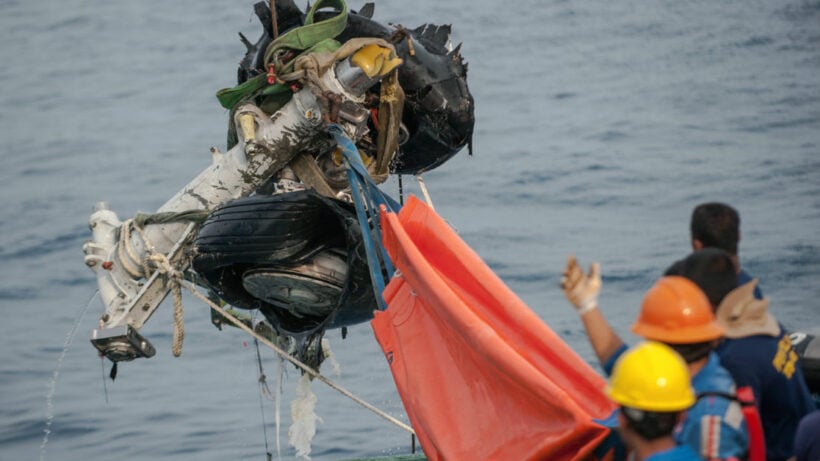 The Asean Post reports that the families of the passengers who died when a Lion Air flight from Jakarta crashed into the Java Sea, will meet Indonesian safety investigators next week.

The Boeing 737 Max aircraft crashed shortly after take-off last October, killing all 189 passengers and crew. Now the families of those who died will receive a briefing on the final report into the crash.

Five months after the Lion Air disaster, an Ethiopian Airlines flight crashed after take-off from Addis Ababa airport, killing 157. The aircraft involved was also a Boeing 737 Max and this second accident led to the model being grounded worldwide.

Early investigations indicated that the pilots in both accidents lost control of the aircraft’s automated flight-handling mechanism although a report into the Lion Air crash also criticised the airline’s unacceptable safety standards.

It’s understood that Boeing have so far reached settlements with 11 of the Lion Air passengers’ families and has recently replaced the chief of its commercial plane division.

Both crashes have had a critical impact on the aircraft manufacturer, costing billions of dollars and severely denting Boeing’s reputation amid criticism of the company’s culture and lack of transparency.

In addition, text messages from 2016 have emerged in which a pilot describes the automated flight-handling mechanism of the Boeing 737 Max as being “egregious” and “running rampant”.

The aircraft manufacturer has pledged to spend 100 million dollars helping the relatives of those killed in both 737 Max crashes.