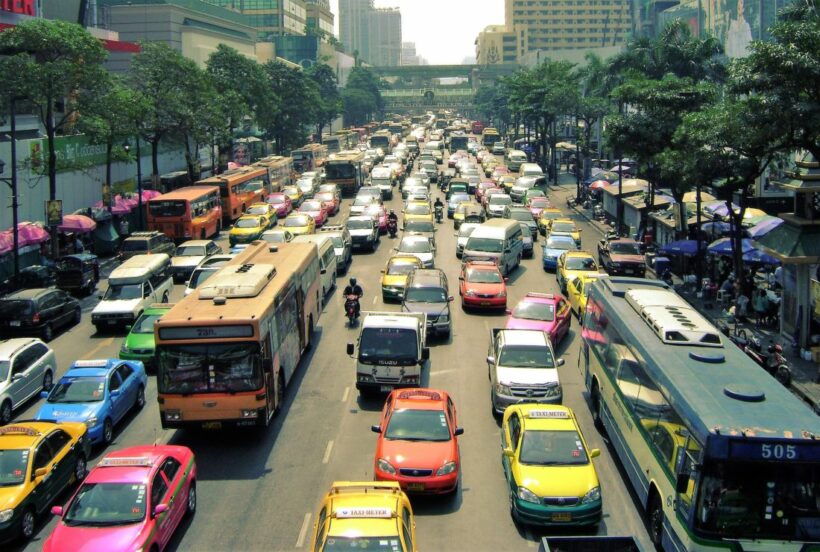 It’s understood this will even include asking passengers in public transport vehicles if they feel they’re being driven safely. If they don’t, the driver can be prohibited from going any further.

In addition, drivers who are found to be intoxicated or too tired will be prevented from continuing their journey and risk having their vehicles seized.

It’s planned to carry out these checks at gas stations around the country and more than a million drivers will be stopped and checked. They will have their vision tested, including their ability to recognise colours, and will also have their reaction time tested.

Checks will also be carried out on all public transport vehicles, to ensure they are road-worthy.

Minister Saksayam has only held his position for a few months, but has already proved to be one of the most active and vocal of the new ministers. His proposal is part of a wider plan to improve public transport in Thailand.

Motorbike riders on Bangkok sidewalk told where to go