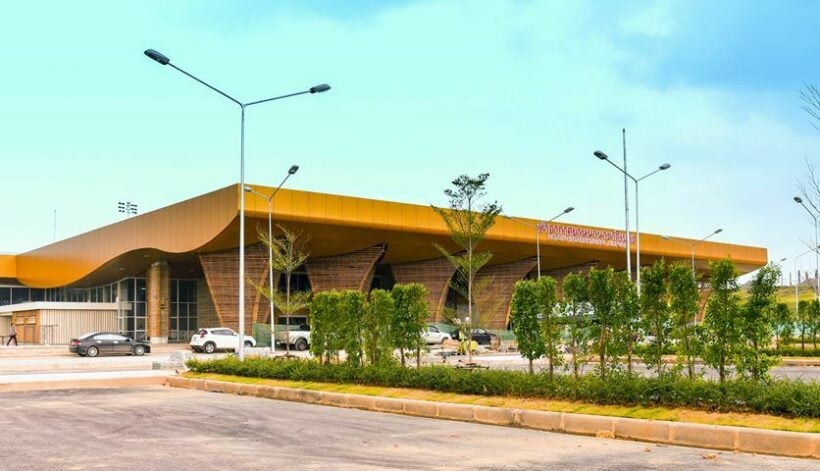 Commercial flights at Thailand’s newest airport in the southern province Yala are set to take off on March 14. PM Prayut Chan-o-cha announced that the first flight to Yala’s Betong Airport will depart from Bangkok’s Don Mueang Airport this month. The new airport is a part of the government’s strategy to strengthen the economy and stability in the three southern provinces, according to a statement from the Transport Ministry.

“The airport will form a hub connecting the three provinces of Pattani, Narathiwat and Yala under the government’s regional development plan, and will help promote transportation, logistics and tourism in the areas.”

Nok Air will be the airline in charge. They will fly from Don Mueang to Betong three times each week on Mondays, Wednesdays, and Fridays.

The first chartered plane at Betong Airport landed earlier this year January 29. The airport was the country’s first airport to be granted the Public Aerodrome Operating Certificate by the Civil Aviation Authority of Thailand. The certificate is a new accreditation for airports that meet the most recent international air transport safety criteria.

Cathat
This could do very well if the political situation can be resolved.its a very pretty area with a lot of potential for tourism.