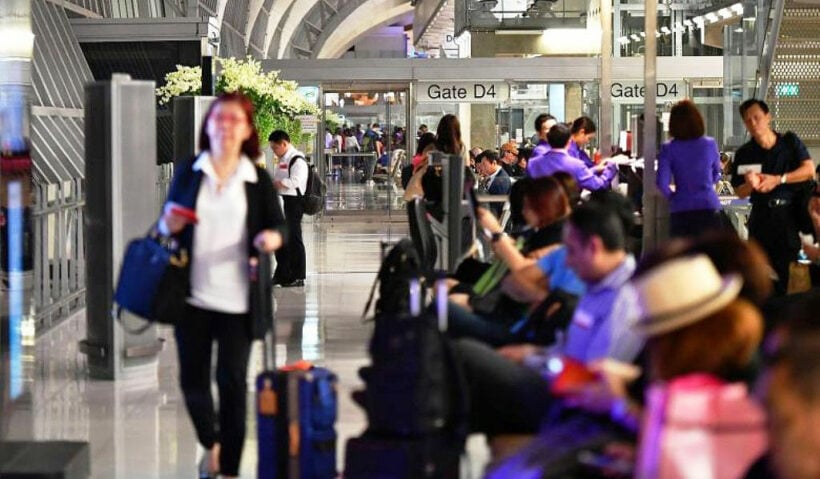 “This is not the first time the Thailand Trade and Economic Office has come under fire for enforcing unpopular policies that were introduced without a lot of thought.”

It’s now emerged that the proposed requirement for Taiwanese tourists to submit financial statements to obtain a Thai visa happened after the Travel Agents Association of Taiwan threatened to boycott tours to Thailand. Nothing like a threat of tourist numbers to convince the Thai government to review its stance on the Taiwanese tourists’ visas!

In November the Thailand Trade and Economic Office in Taipei announced a new policy requiring tourist visa applicants to submit submit bank details for the previous three months to prove that they could cover their travel expenses. Unlike in the past, they would also be required to apply online for an appointment, then submit the documents in person.

The new policy, which was to take effect on December 1, would have eventually applied to Taiwan, China, Britain and France. The TTEO says it chose Taiwan to implement the procedure because of its “advanced information technology”.

Travellers and travel agents in Taiwan have said the policy was disrespectful and said the Taiwanese government humiliated itself by agreeing to it. But the TTEO decided on the policy unilaterally and the Taiwan government was not involved, according to a spokesperson

The China News Agency reports that the plan will now be postponed until March 1 “to give applicants sufficient time to prepare and to acquaint themselves with the new method”.

“Why do they need a financial statement when they apply for visas? Taiwan is not a third world country,” the head of the Travel Agent Association of Taiwan said. “The policy is just ridiculous.”

Many people also complained that they couldn’t even access the new online visa-application system.”

This is not the first time the TTEO has come under fire for enforcing unpopular policies that were introduced without a lot of thought. Last year, the Association protested a proposed 470 baht increase in visa fees, threatening to stop sending tourists to Thailand. The proposal was eventually scrapped