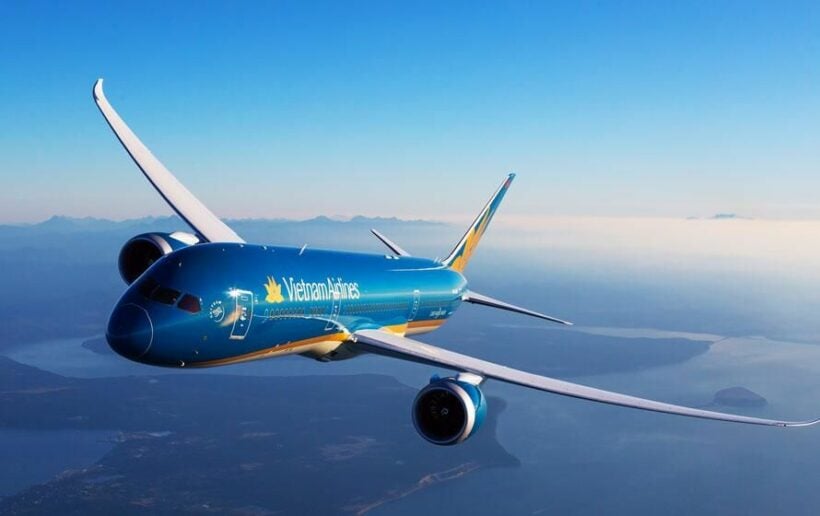 Vietnam Airlines is the first carrier in the country to secure a coveted license to fly direct to the US, according to the Vietnamese national carrier. The approval has for months been sought by Vietnamese carriers eager to exploit a fast-growing market for air travel among Vietnam’s booming middle class.

Domestic and regional air travel has mushroomed among Vietnamese travellers, and carriers are hoping the market will extend to US travel too.

Vietnam Airlines has been licensed to fly from Hanoi and the southern business hub Ho Chi Minh City to Los Angeles, San Francisco, New York, Seattle and Dallas, according to a regulatory filing from the US Department of Transportation.

The carrier will also be able to connect to Vancouver, Montreal and Toronto in Canada, according to AFP.

The terms, which came into effect on August 26, cover “air transportation of persons, property and mail” between the Vietnamese and North American cities. It was not immediately clear if the flights would be non-stop or would transit through Taipei, Osaka and Nagoya, which were listed as approved intermediate hubs in the filing.

The national carrier confirmed the approval today, calling it “an important move by Vietnam Airlines in preparing its plan to fly to the US in the coming time”.

It did not say when the first flight could take to the skies.

The regulations were announced after the US Federal Aviation Administration in February awarded Vietnam a “category 1” rating, meaning airlines from the country can fly to the United States.

Vietnam’s newest airline Bamboo Airways has also said it plans to fly to the US by the end of this year, with budget carrier VietJet expressing interest as well.

Vietnam’s aviation sector has soared in recent years, with passenger numbers jumping from 25 million in 2012 to 62 million last year.

Tourist visits from the US have also climbed, jumping nearly 60 percent in the past five years.

Aviation analyst Greg Waldron said a move into the US market is a big bet for Vietnam Airlines, which will face tough competition from established hub carriers in Taiwan, South Korea and China.

Visa issues could also create obstacles – both US and Vietnamese travellers require entry permits for travel – along with the steep costs required to run long-haul routes.