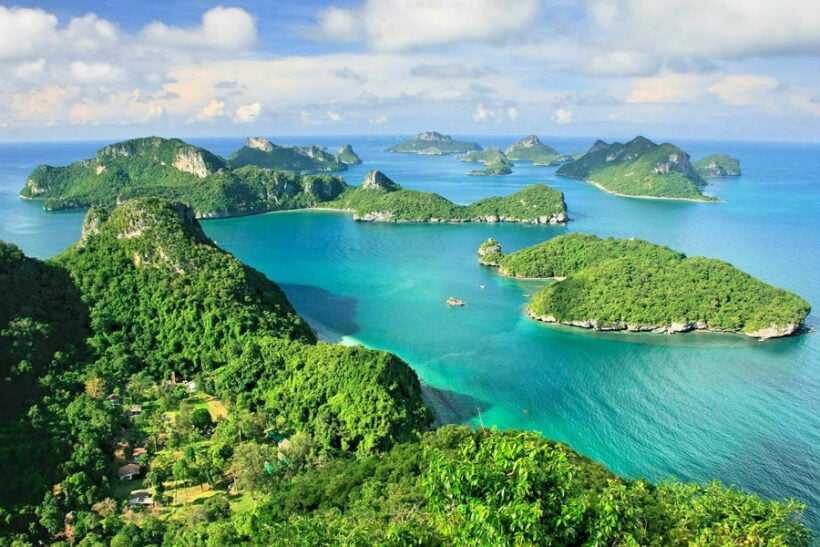 Koh Samui is aiming to offer quarantine-free travels for vaccinated visitors to the southern gulf island. Joining Phuket, the island is expected to be the first area in Surat Thani to test such quarantine-free entries for tourists as it features its own airport. Ratchaporn Poolsawadee, the president of the Tourism Association of Koh Samui, says he is hopeful that Samui will join other worldwide destinations in recapturing tourists.

“Koh Samui wants to grab tourist demand as there are many destinations globally that require no quarantine.”

He says the neighbouring islands of Koh Phangan and Koh Tao can develop their own entry standards after people arrive in Samui, as they are both second stops from the main tourist island in the gulf, and are reachable by short ferry trips.

Ratchaporn is allaying fears from locals as he insists there mustn’t be any opposition to the plan. Samui is joining the tourism “sandbox,” which is a new programme to speed up the reopening process before the whole country follows. But he says the plan won’t work unless Samui reaches herd immunity and that involves vaccinating around 300,000 residents to achieve the goal.

Another hurdle to overcome, is setting up sealed terminals to allow international commercial flights to transit in Bangkok before flying to Samui. Ratchaporn says the aircraft can be the ATR 72-600 which features 70 seats. He says there could be 1 flight per week to Samui from Bangkok.

To prepare for the upcoming reopening, the 3 gulf islands are holding a promotional event called the “Wonder Islands Samui, Phangan, Tao” from March 11 to 17 in Bangkok.  The event is expected to help stimulate the economy through package sales that are worth 20 million baht.

Ratchaporn says Songkran along with the promotional event should bring more tourists to the island, boosting hotel occupancy rates by 60 to 70% next month.

Meanwhile, the vice-president of the Koh Tao Tourism Associations says the government should offer as 50% subsidy for ferries to all island destinations. He says a subsidy would allow more Thais to visit the islands, with the hopes of boosting domestic tourism.