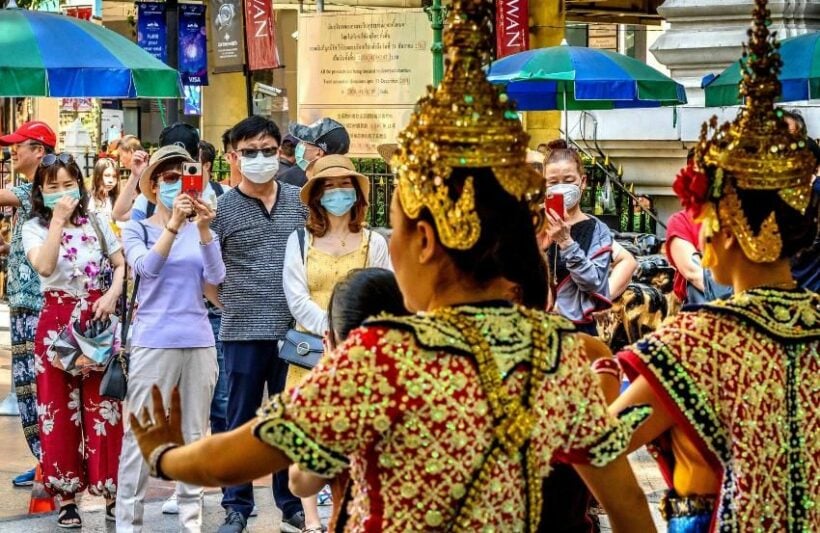 The Bank of Thailand chief says that “it would take several years for foreign tourist numbers to return to the 40 million levels”. The BoT says, that the coronavirus pandemic has heavily impacted a “lucrative industry” that provides a lot of jobs.

The BoT expects only 8 million foreign visitors this year, down 80% from last year’s record 39.8 million. Most of those visited Thailand before the lockdowns and border closures in March this year.

The BoT also reports that loans in the country will have to rise but “new steps should prevent them from surging”, according to BoT Governor Veerathai Santiprabhob.

Whilst Thailand’s tourism industry has recovered from an array of critical hits on tourist traffic over the past few decades – the Indian Ocean tsunami in 2004, financial crash of 2008, coup to oust the Thaksin government in 2006, Phuket boat disaster in 2018, military coup of 2014 – it always seems to recover bigger and better from the tourism challenges. Thailand’s rise and rise in tourism numbers, over 30 years, despite the problems, has earned the Kingdom’s tourist industry “teflon tourism”. 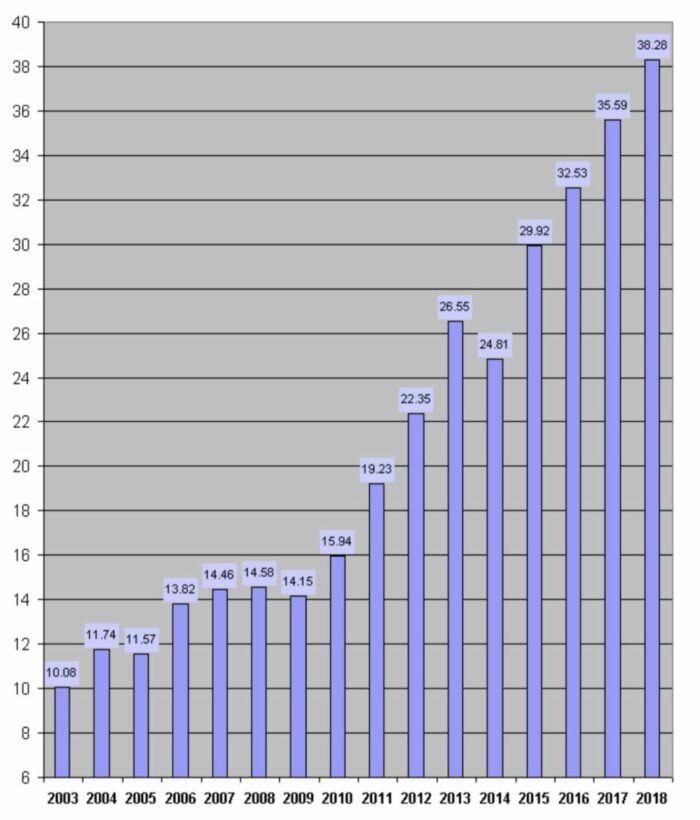 The list of the world’s most visited city by tourists in 2019 (Mastercard survey).