Some key figure for May show Thailand’s rise in tourism numbers faltering. The numbers represent a softening in Thailand’s popularity as the world’s fourth most popular tourist destination, following a decade of high growth in tourism across the country. The drop in Chinese visitors is the most visible change to the monthly figures.

The tourism and sports ministry announced the May figures yesterday.

The country saw a 1.03% drop in tourist arrivals in May compared to 2018, but that follows a national 3.31% increase last month, according to the tourism and sports minister. The 2.7 million tourist arrivals last month spent about 135 billion baht, but that figure is down nearly 1% from the same month last year.

Probably more worrying for the tourism operators was the continuing softening of the Chinese market, Thailand’s largest source of tourists, which declined 8.55% in May 2019 compared to May 2018. This follows a drop of 8.9% last month.

Foreign tourist receipts in May accounted for about 12% of Thailand’s gross domestic product.

1.5 million Pfizer doses donated by US to go to senior citizens, pregnant women 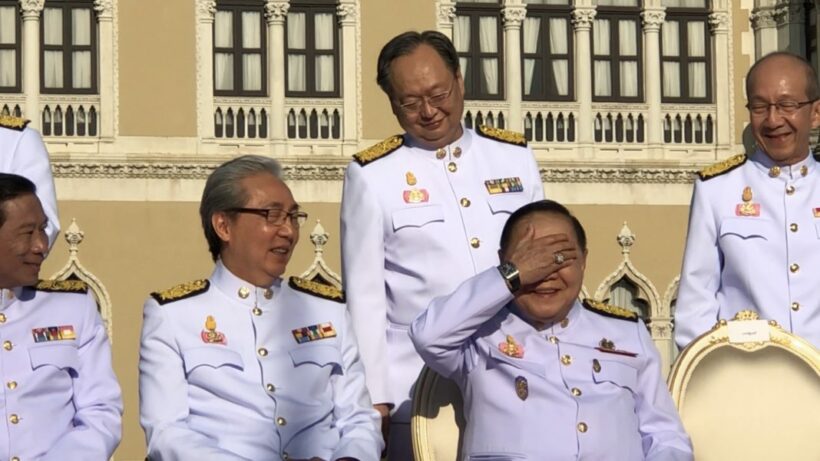 Nothing to see here… move on. Prawit opens up about wristwatches. 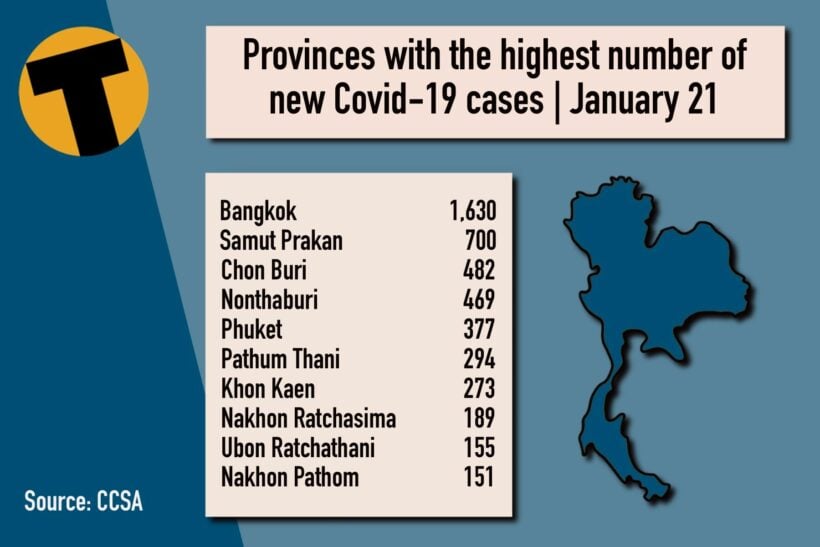 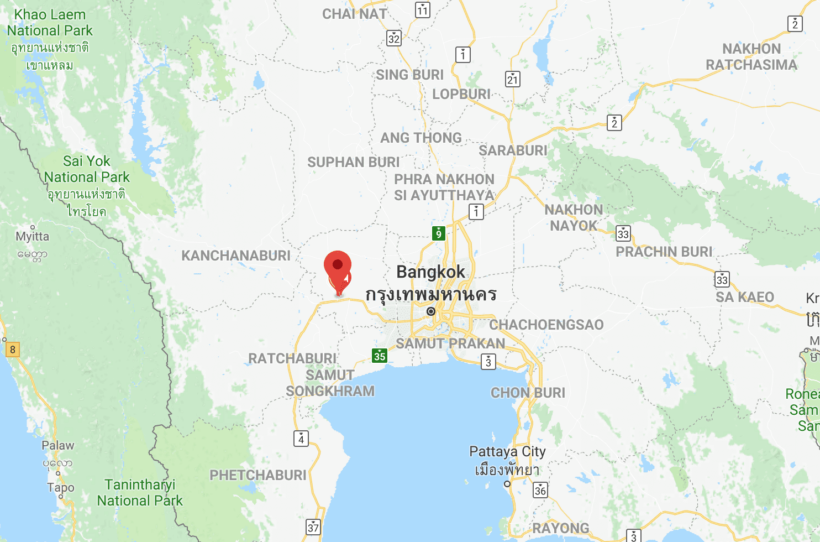 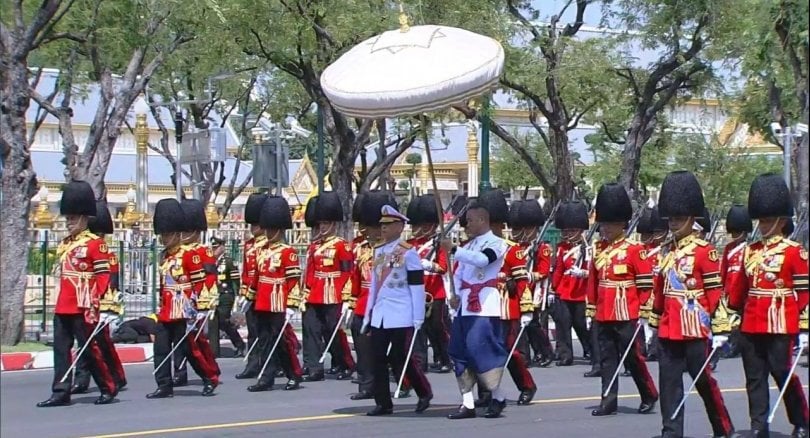