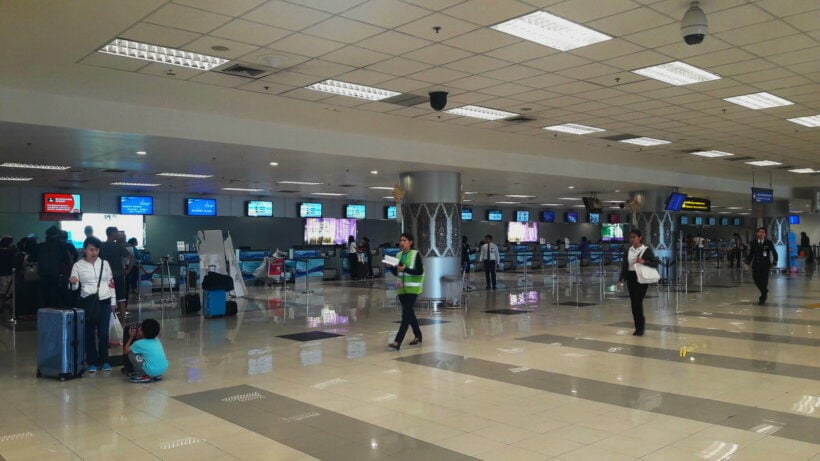 The numbers at Chiang Mai’s international airport will fall 40% to 3.5 million in the first six months of this year if the outbreak of Covid-19 coronavirus drags on until the middle of the year.

This as the airport is expanding service areas to improve its capacity. 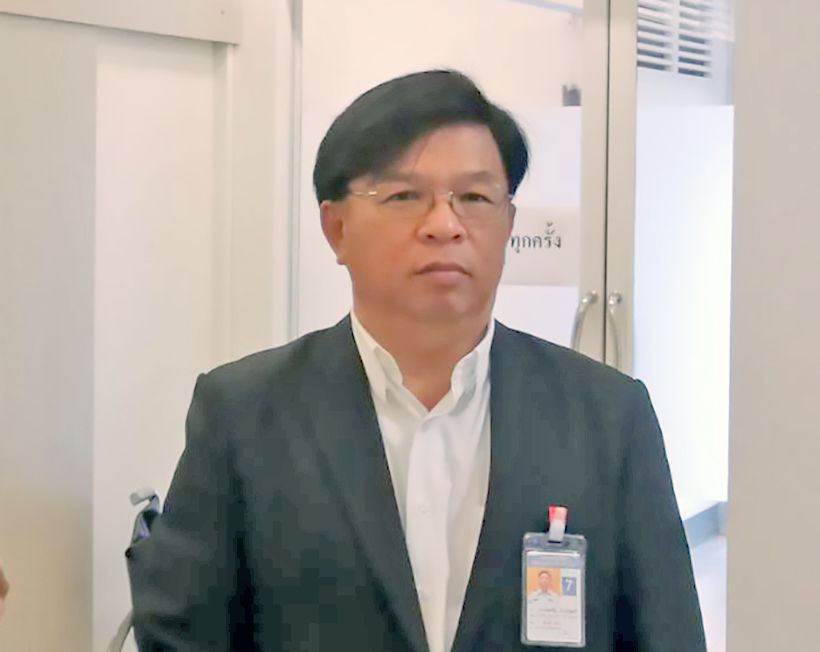 In the last two years, the airport has catered to 11 million passengers, despite being built for to serve a maximum of 8 million per year.